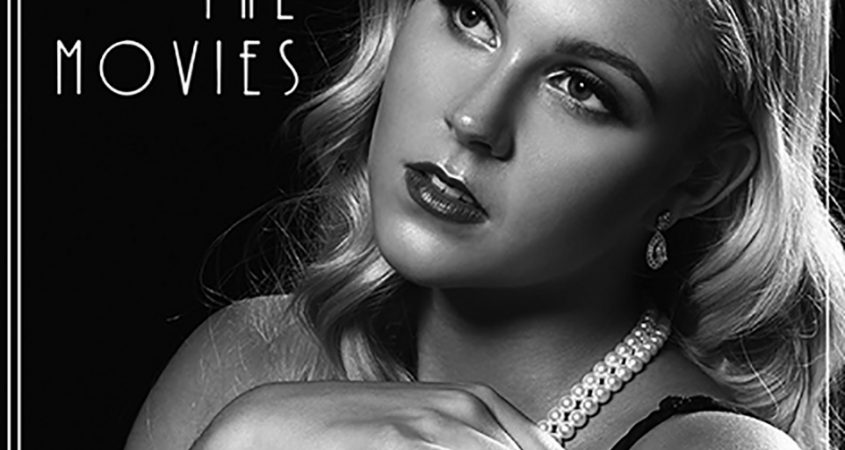 Asha Vivian’s debut release Like In the Movies is a fine piece of ethereal pop that harnesses other genres to make its point. The melodic parts form a satisfying whole, one that feels less contemporary and more timeless.

And that’s a compliment despite the baggage of that tag. There are shifting moods over the course of this melodic landscape, from the brooding flourishes of the verse to the descending tag that rounds off the chorus and these all blend to create an interesting stylistic mix. Not quite Lana Del Ray but rather more like her kid sister.

Asha’s voice is as restrained as it needs to be to convey a subtle form of indifference that might be associated with a disaffected teen trying to fight off the fear of alienation.

The melody also works to shape the lyric into a form that offers a less exposed version of its directness, routing it into something vaguely hypnotic and illusory.

The production attempts to bridge the gap between the sparse, cool-tempered flavours of current pop hits and the softer focus of a genre with wider appeal by utilising lush pads and fusing atmospheric guitars with drops outs, and for the most part it works, though the choice of drum machine sounds together with the bass parts place it somewhere a little behind us rather than ahead.

Nevertheless, the song works to highlight Asha’s voice, one that reaches some high registers with a subtle approach and none of the typical fanfare trilling one might expect. The point about living the next chapter etc. might be a laboured one when it comes to pop songs but with Like In the Movies the combined elements of voice, melody and performance seem to offset it, creating an alluring new take on an old theme.

Like In the Movies is a solid debut that showcases a singer-songwriter with an assured sense of flair and promise.