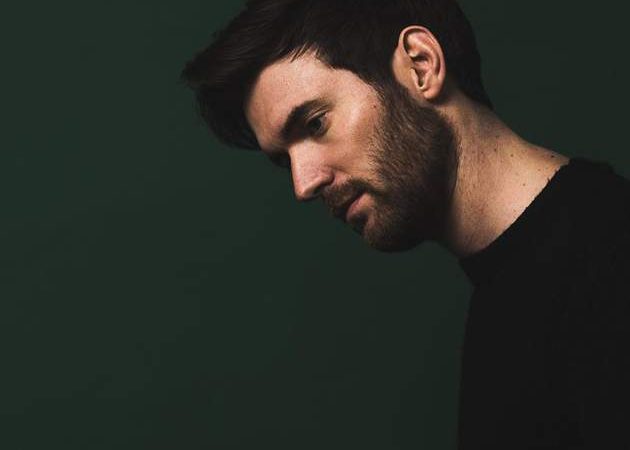 Melbourne based singer-songwriter TJ Patrick contributed his blues guitar sound to albums by such hip-hop luminaries as Urthboy, Drapht and the Hilltop Hoods. However, his new folk single Adelina is a long, long way from such urban and blues sounds.

A man still at the beginning of his musical career, he plans to release a debut EP which, along with Adelina, will feature the moody, atmospheric single Falling which was released just earlier this year.

Adelina is a plea to the woman he loves, but whose relationship baggage will not let her commit to him. In letting him go, she has hurt them both.

Opening with a warm harmonica, lap steel guitars break out in sympathetic sighs, while the song progresses at a snappy pace. Patrick mournfully calls her name, wondering if the effort of continuing to pursue her is worth the ache, singing, “Am I holding on too strong, to a flower dead and gone”. Echoing vocal hooks in the bridge boost the atmosphere of sadness and regret, but he still holds out hope, refusing to believe it is all over.

Adelina is folk with a trace of country, and Patrick’s early singles show much promise.