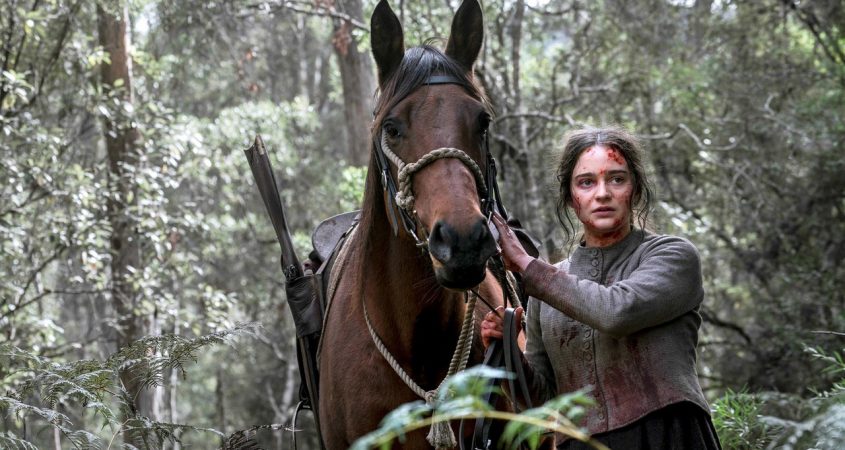 THE NIGHTINGALE (in cinemas August 29)

From Jennifer Kent, the director of The Babadook, The Nightingale is a meditation on the consequences of violence and the price of seeking vengeance.

Set in 1825, Clare (Aisling Franciosi), a young Irish convict woman, chases a British officer (Sam Claflin) through the rugged Tasmanian wilderness, bent on revenge for a terrible act of violence he committed against her family.

On the way she enlists the services of an Aboriginal tracker named Billy (Baykali Ganambarr), who is also marked by trauma from his own violence-filled past. As their journey leads them deeper into the wilderness, they must learn to find empathy for one another, while weighing the true cost of revenge.

Thanks to Transmission Films, we have 10 double passes to giveaway. For your chance to win, tell allan@bmamag.com who you would chase through a dense forest to get revenge on. AND DON’T FORGET TO INCLUDE YOUR MAILING ADDRESS!