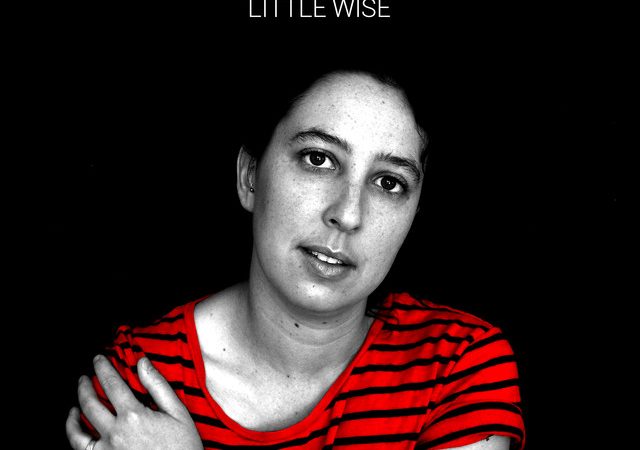 Melbourne based singer-songwriter Sophie Klein, known under her stage name Little Wise, has a personal aim of, “Moving hearts with words and music”. After two EPs in 2012 and 2014 respectively, she launched her debut album Silver Birch in 2016. Devil Off My Back is the second single taken from Little Wise’s forthcoming sophomore LP Want It All.

The single melds soft folk sensibilities with a bit of power pop. Beginning with echoing plucked guitar, Little Wise’s ethereal voice drifts dreamily on with a muffled delivery, gradually gaining in strength as the song progresses.

The sudden injection of drum strikes and meaty guitar notes in the first chorus endows the track with a brighter, up-tempo tone which it retains for the rest of its journey. Devil Off My Back is the singer’s statement of resolve, and a commitment to countering the internal demons which besiege her and challenge her self-confidence as an artist.

The track carries the sparkle and attractive musicality which feature in much of her material, and it ends on a strong instrumental note, indicating the attainment of the inner strength she desires.

Devil Off My Back is a catchy tune with an upbeat message for all performers.