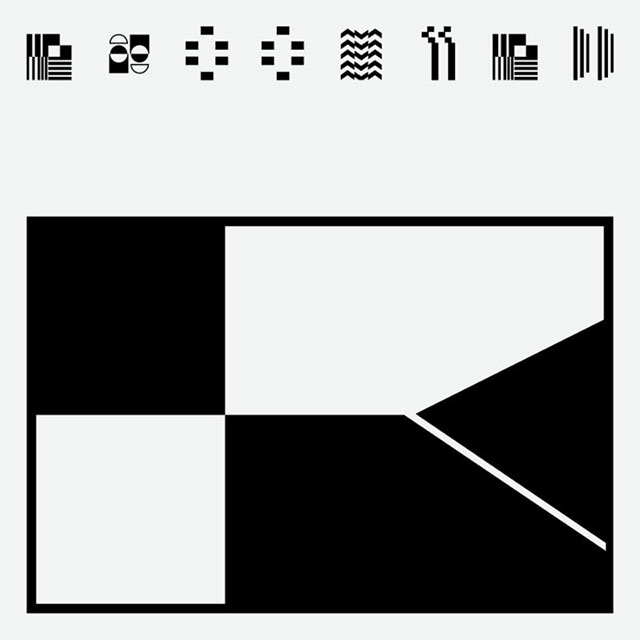 Currency came first as a surprise, and then as a slight disappointment. This American ‘digital folk’ band released the EP ahead of their third album in order to incite excitement. Instead, Currency abandons originality to appeal to a more party-centred vibe.

Having since signed with Skrillex’s label, there has been a tangible shift in the band’s sound; whilst sound should continually evolve, there is something bland about Hundred Waters’ shift towards more generic electro-pop.

The subtlety and understated genius of their sound has been compromised, but lyrically the band remains sharp and consistently elusive enough to garner intrigue: “Softer now, your touch, think I’m losing my mind and doubting conversation.” There is a pleasing juxtaposition between the lyrical content and the fast production of sound.

Nicole Miglis has vocals so soothing even the most aggressive of tracks are mellowed. The clarity in her voice is smooth and ethereal, providing a lingering, unique quality to otherwise fairly standard songs.

Of the five tracks on the EP, ‘Everywhere’ is the softest and most cleverly structured, paced similarly to their previous two albums. Here, the band avoids over-gratuitous synthesisers and drum machine-generated beats which are rampant in their other pieces.

Summer is approaching in the Northern Hemisphere and the subsequent festival season is looming on the horizon. Currency successfully provides hype around an upcoming album that will no doubt blend without a fuss into the background with the rest of the season. For what it is, the EP is fine. What is disappointing is the knowledge that Hundred Waters can do so much better.

Support Kashmira Mohamed Zagor on Patreon!
9% complete
When we reach $500 per month we will begin the official BMA Podcast. This will include interviews with some well-known musicians and artists, tips and tricks for publishing in print and online, as well as other discussion topics around Bands, Music and Arts in Canberra!