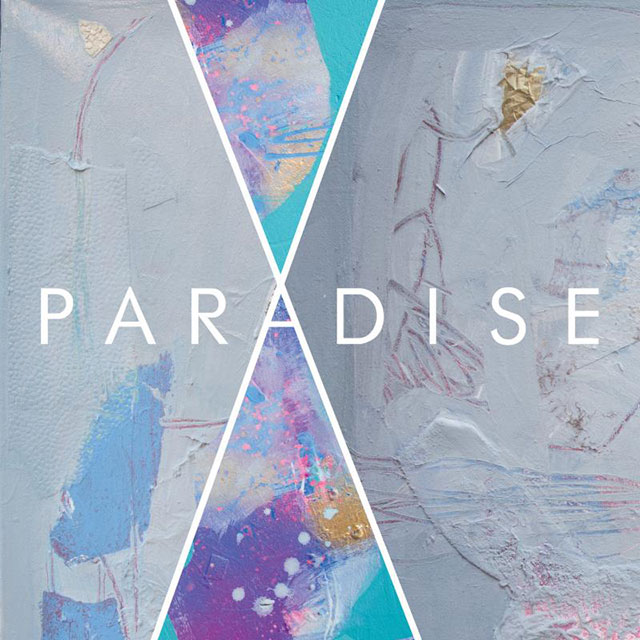 Followers of Canadian folk-pop artist Jenn Grant will be surprised and maybe a bit dismayed by her latest release, unless they are prepared to embrace Grant’s music in another form. While the 2014 LP Compostela was firmly in the folk-pop camp, the new album, captured in a studio by Lake Echo in Nova Scotia (a very appropriate location given the vibe in the disk), is indie pop with a heavy use of synths and drum programming. The folk/alt-country flavour is not totally absent, but it is well hidden and soul influences feature more keenly. A lot of studio manipulation is apparent, with clever work by producer Daniel Ledwell using effects and inventive song arrangements to give some tracks an unusual character.

Grant’s voice has taken on a range of new tonal textures, which give it great presence and allure. Little twists in delivery can add so much to a song. The unusual bridge in the opening title track, comprising accelerated vocals, makes a standout track even more tempting. Single ‘Galaxies’ comes in with a chunky stop-start rhythm, which segues into a streamlined chorus. Little vocal hooks build appeal and the effects employed on Grant’s vocals make words run together with a fluid quality. The acoustic led ‘Lion With Me’ possesses the strongest folk vibe, spinning a shiny web of slightly echo-affected vocals. While there is a highly electro feel to the LP, subtle clarinet hooks appear in ‘I Am a River’ and a swirling saxophone closes the last track. ‘Rocket’ launches bright parabolas of lyrics, enhanced by vocal overlaps, into a dark space. Paradise represents a new and possibly brave change in sound for the Canadian songbird.