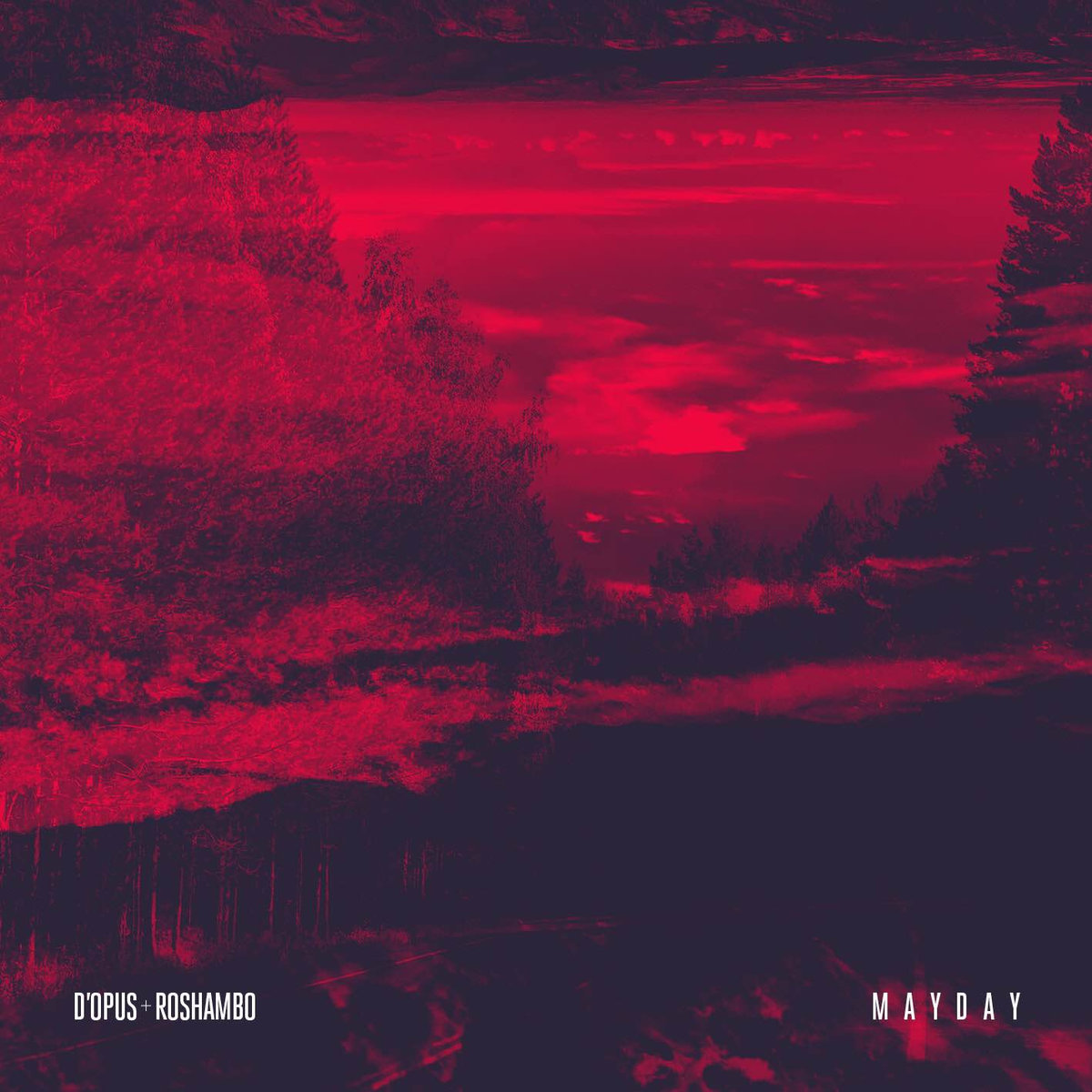 Since their debut EP in 2006, local emcee Roshambo and producer D’Opus have become two mainstays in Canberra hip-hop. Their third LP Mayday is their strongest yet, and it’s not only a worthy benchmark for Canberra’s hip-hop canon, but for the Australian hip-hop community overall.

Originally mentored by local legends Koolism, the pair have always prided themselves on their unique style: setting story-driven rhymes amidst delicate and energising production. That hasn’t changed on their third LP: opening song and title track ‘Mayday’ feels like a cathartic return for the duo, after laying dormant for close to three years.

Where the Australian brand of hip-hop has been sometimes criticised for failing to give voice to the issues that need it (in essence one of the defining conventions of the genre), it’s refreshing to see Roshambo – as well as featuring artists Lash and Jedbrii – make a number of political statements on ‘Brush You Off’. A comment on social media’s segmentation of Australian society, Ro and co. take aim at sexism, homophobia and racist collectives like Reclaim Australia, while also shining a light on Indigenous issues, our refugee crisis and the aggressive culture of masculinity that impacts our music industry and Australian society more broadly. The message is directed at everyday Australians rather than our government, as the song encourages us to keep fighting the good fight and to leave the bigots behind. It’s a timely and reassuring track, and it wouldn’t be complete without D’Opus’ low, defined bass rippling away and assuring the message has set in.

Of course, Mayday isn’t all politics. Elsewhere, ‘The Road’ plays like a highway jam, and ‘After Midnight’ like a lazy Sunday hangover song, with chilled out production that harks back to early Aussie hip-hop (think The Calling era of Hilltop Hoods), and at times even imitates improvised jazz.

Speaking of production, D’Opus’ palette of sounds is both varied and distinct. He’s not afraid to let himself go into a drum ‘n’ bass frenzy, as in the outro of ‘Escha’; he throws in some scratching, but not so much as to overwhelm, occasionally balancing with softer instruments like a xylophone (‘Soul Glo (Refix)’); he even has a track to himself, ‘Slides’, in which rhythmic bass and light synths work together to invoke images of a city skyline at night (it’s not far from being a Burial track). It’s fair to say that on Mayday, D’O is proving himself as one of our country’s leading producers in hip-hop. At this rate, he’ll soon be on par with the likes of M-Phazes and Plutonic Lab.

Lyrically, Roshambo’s flow is tight, as he carries his poetry seamlessly across the LP. Ro bounces between subject matter at a natural pace, and the result is that both his individual songs and the entire LP weave together a story. He’s also not afraid to play with profound and somewhat complex allegories; take ‘Nostalgia’ for example. Here, Ro reflects on the influential figures in his life and how their memories have survived through nostalgia, a feeling for him often brought upon by music. ‘The Line’ and ‘Escha’ are just as poignant, but overall, it feels as though Ro is capable of exerting himself just that extra bit further, to push the limits of the genre and create something that truly speaks to us. It’s not the end of his journey at any rate, so it will be exciting to see where the local emcee and producer go after this perfectly solid LP.