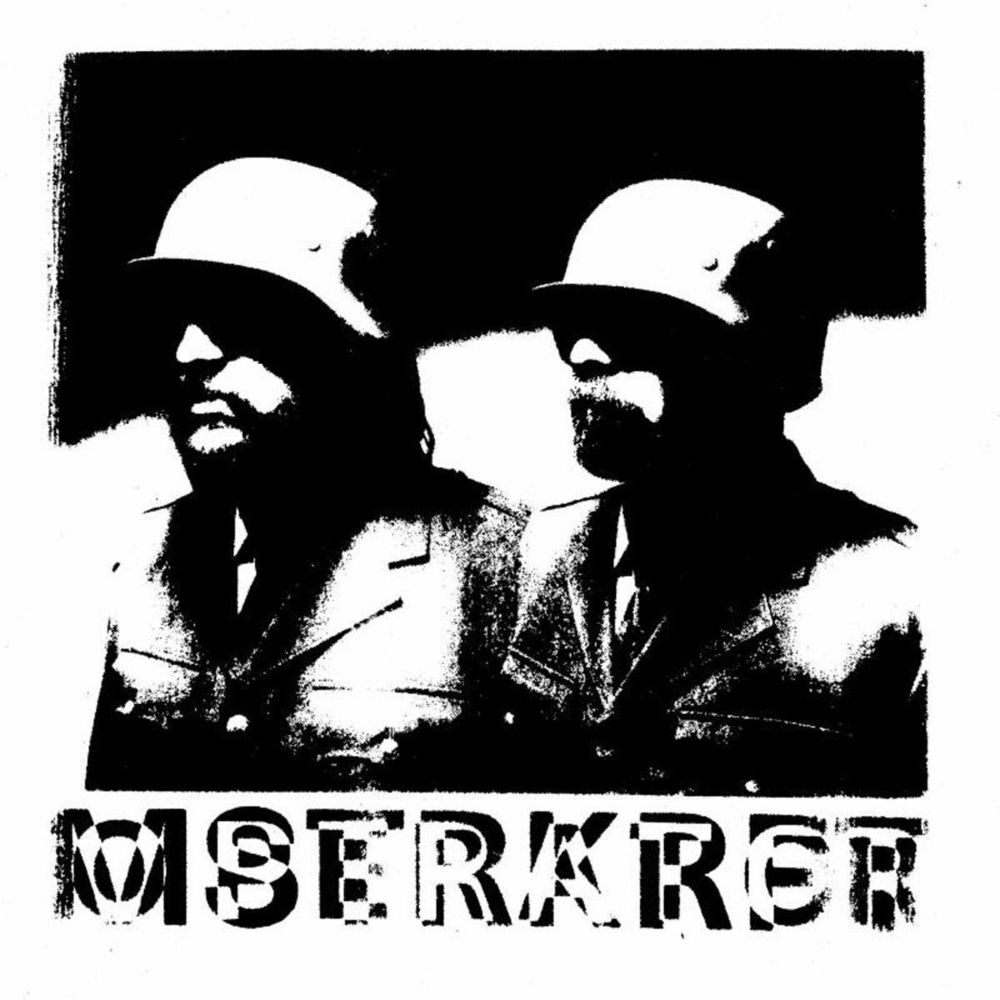 Before dance music was absorbed and constipated into the genre we now recognise as ‘EDM’, the scene was filled with the likes of Crookers, The Bloody Beetroots and Digitalism, not to mention some imitators who fell into a forgotten subgenre we endearingly remember as ‘bloghouse’. The gist of this scene was that anyone with a computer could jump in and fashion some saw cutter electro basslines, add in some repetitive guitar riffs and share it into the blogosphere. Stylistically, it played into the indie rock scene of the day, which was being owned by bands like Klaxons and Franz Ferdinand.

MSTRKRFT was among the scene’s greats, not only because half of the project belonged to Death From Above 1979’s Jesse F. Keeler, but because of their simple and fun party tracks like ‘Heartbreaker’, ‘Bounce’ and a cool remix of Justice’s ‘D.A.N.C.E.’

Operator marks their return to dance music since their peak in 2009. Rather than assimilating into the hip-hop infused or deep house territories we see today, Operator calls back to the aggressive rock coated muses of yesteryear – think ‘Waters of Nazareth’, but without the organ, and for ten songs straight. It might click for some, but for the most part, it’s unwelcoming as fuck.

The one track worth investigating is ‘Runaway’, which plays to the strengths of everything that made that era of dance music great. Unfortunately, the rest of the album is built on resentment rather than love. In all MSTRKRFT’s drive to create something ferocious and against the wave, they ended up scaring everyone away from their own party, like that angry drunk who invited you over only to listen to him shout about how his girlfriend left him.