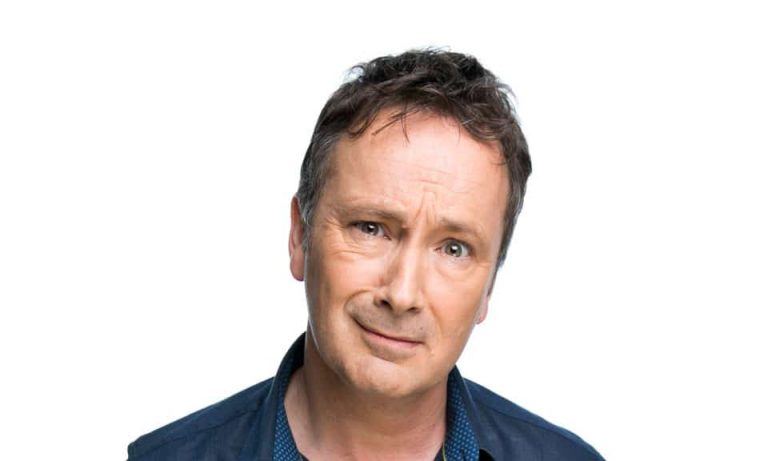 Mistakes, failures, errors of judgement, wrongful outcomes and painful conclusions – we’ve all made them. UK comedian Jeff Green is an expert. Fortunately for us Jeff is also a world class stand-up comic whose skill is to catalogue and retell those personal stories we’d rather file under the heading ‘shame and embarrassment’ and turn them into a hilarious new show.

Never one to hide his mistakes (or learn from them) Jeff has for 30 years been entertaining audiences all over the world with his shortcomings. Coming from a country that celebrates and applauds the plucky loser, Jeff’s shows are told not for the learning but for the shared pleasure of failing.

Award-winning comedian, best-selling author and ratings-topping radio host Jeff Green is back with a brand-new hour of quick-fire jokes, hilarious stories and relatable mishaps to give audiences a thunderous belly-laugh once more. With a solo West-End season and three full length TV comedy specials under his belt, the hugely in-demand Brit is now based in Melbourne with an Aussie wife, two kids and a couple of cats to provide Jeff with endless comedy fodder.

Don’t miss the indefatigable Jeff Green as he returns to the Festival with a brand-new show. Book now!

‘After 30 years in his field, Jeff Green is beyond expert; he’s a comedy guru! Nothing less than comedic genius… Green’s material is the stuff that makes your cheeks hurt from laughing. Constantly’ Brisbane Stage

‘Belt up It’s 1000kms an hour funny. Jeff bounces back and forth across the stage… 60 minutes is a restriction to a comedian that’s determined to have you holding your belly and rubbing your cheeks from cramp’ Weekend Notes

The Courtyard Studio at The Canberra Theatre Centre