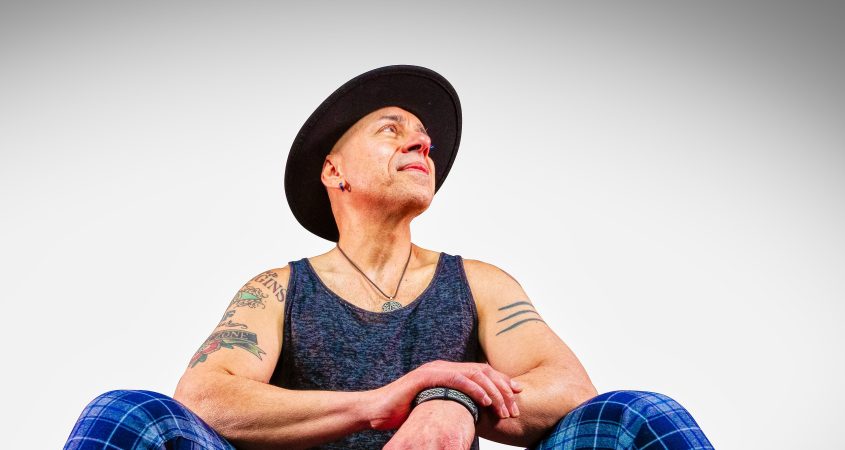 Dino Jag has a history of releasing funk-fuelled power-pop, and his new one is no different. Shake A Leg Like Elvis shares many attributes with some of his previous releases, most notably the similarly titled funk-pop release, Can’t Keep Still, inspired by the 2020 bans on public venue dancing in Australia.

Dino followed that up with, When the Day Comes, written during a series of online writing and production sessions with Ryan Tedder (OneRepublic, Adele, Ed Sheeran, Stevie Wonder, Paul McCartney). As Dino says about his new track, ‘The title of the song came from the phrase ‘you gotta shake a leg like Elvis’, something my dad would often say to me as a kid when I first started singing and playing the guitar. Over the years that phrase stuck with me and evolved into a metaphor for ‘not holding back’. Everyone has a uniqueness to unleash, something to shake out of themself and share with others, something that liberates them. That’s what I’m plugging into with this song.’

Written and produced by Dino Jag and mastered at Abbey Road Studios by Oli Morgan, Shake A Leg Like Elvis aims to hit a target by association and a culturally significant and seemingly indestructible one at that. Everyone knows Elvis, right? Well, maybe not everyone. However, aside from the conjured imagery the simile produces, Dino’s connection to its use excuses him from any novelty mining. The story of the phrase’s origins is warm-hearted and believable for the very same reason Elvis—for many generations anyway—became synonymous with youthful ambition, stargazing and palatable, musical shock and awe.

Dino’s tracks have been featured on numerous radio networks, including SUPER RADIO NETWORK, GRANT BROADCASTERS – OZ MADE, FLOW FM NETWORK, MOOD MEDIA – IN-STORE, SRN TRIPLE G, SRN HILL FM, PLAY MPE CHARTS, TOP 100 AUSTRALIAN SONGS – ITUNES CHARTS, and AIR CHARTS. It seems quite likely that Shake A Leg Like Elvis will do the same, and all lyric dissections aside, the song has a self- assured kind of Motown energy and a vocal performance that nails it.

You can listen to Shake a Leg Like Elvis on Spotify and Apple Music.