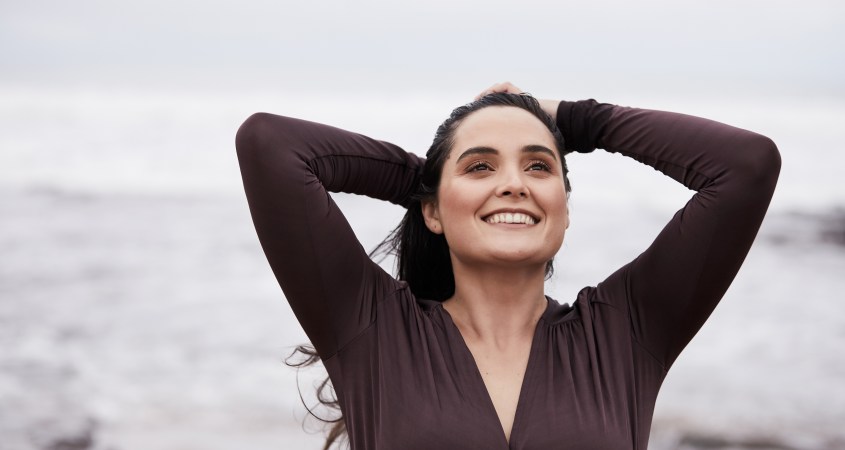 Melbourne-based Indigenous singer-songwriter Jess Hitchcock is headed to the Queanbeyan Performing Arts Centre in August to bring us songs from her new album, Unbreakable.

Jess Hitchcock has been making waves in the Australian music and performing arts scene as a genre-defying force. Her powerful voice and knack for storytelling has seen her shine on operatic, theatrical, and mainstream music stages across the country, working with some of the biggest names in the business.

If she’s not on stage with Paul Kelly or Kate Miller-Heidke, Jess can be found belting out her impressive mezzo-soprano vocals with Victoria Opera, or with Australia’s Indigenous opera company, Short Black Opera. Jess also recently featured in the theatrical performance, Wudjang, with the Bangarra Dance Theatre. The work, directed by Stephen Page, combines poetry, storytelling, and dance, and features a talented cast of First Nation, Aboriginal, and Torres Strait Island artists.

The point I am trying to make here is: this level of artistic diversity and adroitness is seldom seen in someone as young as Jess, and the way she navigates her own creative path is nothing short of inspirational. It is impressive enough to read her list of achievements, but it pales in comparison to actually hearing her voice.

My dear readers, if you are not already familiar, please take a moment to search for the live version of Paul Kelly’s Every Day My Mother’s Voice, featuring Jess Hitchcock. The live rendition was recorded in The Domain, in Sydney, and released as a single by Kelly on Mother’s Day 2021. The sheer power of Jess’ voice cuts through and elevates the overall performance to the status of instant classic.

The live recording originated after Jess, having met Paul a few times, was asked to sing the song at the APRA Art Music Awards by Paul himself. Jess recalls:

“I work as Kate Miller-Heidke’s backing vocalist, and Paul knew I was going to be on tour with Kate. He decided to put the song into his set, and he asked me up on stage to sing.”

Jess explains that Dan Sultan, who originally sang that part, is also an Indigenous artist. Paul thought that was appropriate.

“So, for the whole 2019 Making Gravy tour, I jumped up on stage and sang it as a duet,” she explains. “It was very special, and a little bit nerve-wracking, but definitely a highlight of my career so far.”

Collaborating is certainly one of Jess’ strengths, which is evident with her latest efforts, featuring on the single Summoning by Lisa Mitchell. The song is a beautiful slice of Americana-Folk from Mitchell’s recent album, A Place To Fall Apart, that boasts delicate, intertwined vocal performances from both artists.

Jess tells us the song came about from a writing session, where the pair bonded over their connection with nature.

“At the time Lisa was going through a break-up, and I was going through changes in life too,” she says. “We started talking about how we love to adventure out in nature, and specifically how old Wollemi pines are. We thought about how much they have seen in their lifetime.

“It all stemmed from there. In the end, the song sort of created itself. We didn’t have to work too hard on it.”

And this brings us to Jess’ yet-to-be released album, Unbreakable, and her upcoming show at The Q. Jess will be presenting an intimate acoustic concert to road-test the new songs against a live audience. She will also provide a little teaser of what to expect when the album drops. She tells us:

“Unbreakable is a collection of stories I wrote mostly during lockdown. They are songs about resilience and hope. I think it’s going to be a fun little tour and a good test of the music. The stories are relevant to the time we are going through right now, so I wanted to share that now.”

WHAT: Jess Hitchcock – Unbreakable
WHERE: Queanbeyan Performing Arts Centre, The B (Bicentennial Hall)
WHEN: Wednesday, 10 August, 8pm
TIX: $30 – $60 via theq.net.au 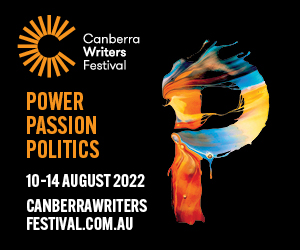