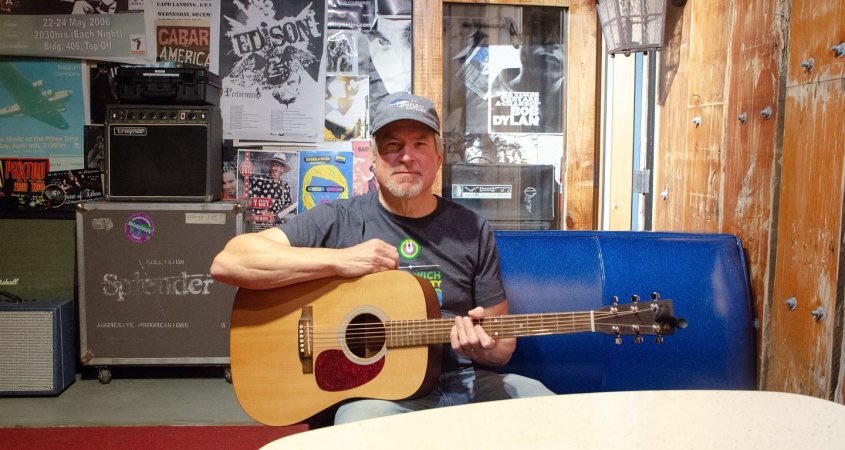 The new track tackles small-town America with a direct, earnest narrative on several minor themes within a much larger schema. We have the narrator, wandering through his hometown, a newly returned war veteran whose deliberations on progress and change and his own fragile state presents a stark realisation but one that isn’t tainted by overwrought sentimentality — though sentimentality in the context of this narrative is perhaps more welcome, despite detracting from the track’s underlying message.

What is that message? At first, one would consider it a dire one, and more like a warning, as we learn from this line in the first verse: “All the old stores fell victim to progress and change”.

Those lost may be found

The word “fell” invokes a sense of violence, as if we are listening to a war story — which perhaps it is after all — though it is one handled with a decent amount of kindness, as the concluding line of the final stanza reveals: “A new town is born and the old one is lost”. Perhaps the key to the track’s core determination is in that line, echoed in the song’s title; being lost in one’s hometown doesn’t necessarily imply an unchangeable state, as those who are lost may be found.

With over two million streams on Spotify, Rusty Gear’s musical exploration of the contemporary country genre continues with this double-barrelled ode to long-lost times, identity, and place.

You can hear Lost in My Hometown on YouTube, Rusty Gear Music, Shazam, KKBox, Apple Music, Spotify, and Deezer.