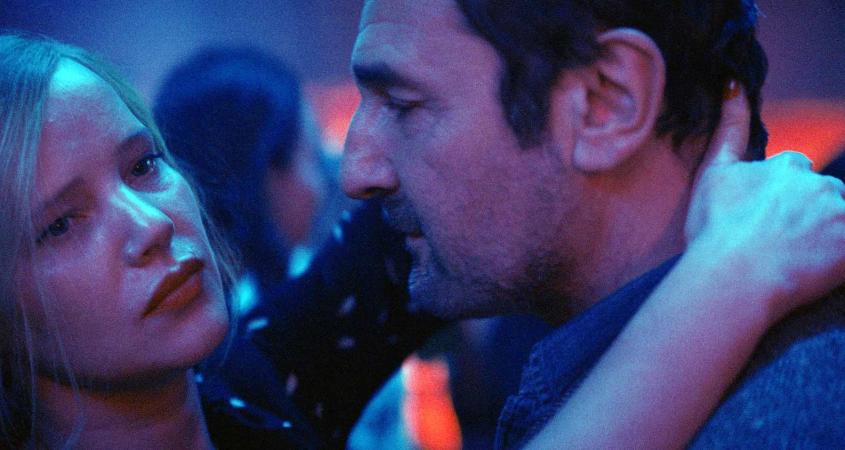 You’re sure to leave this gripping film appreciating afresh the importance of the power of the few against the might of the many.