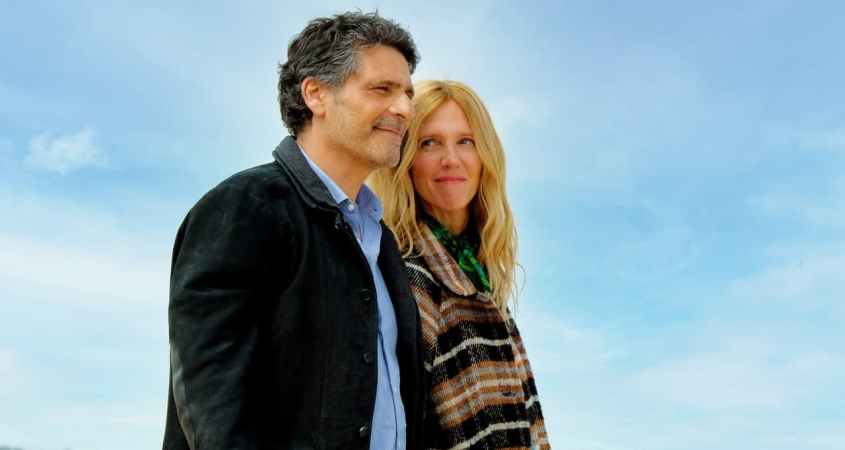 Antoine (Pascal Elbé), a history professor, is a very nice person, really, but he’s finding life increasingly baffling.  His girlfriend, Léna (Valérie Donzelli), is unaccountably fed up with him, his students complain that he never listens to them, and his fellow staff members are becoming intolerant and even hostile.  And as if this isn’t enough, his neighbour Claire (Sandrine Kiberlain) turns up at his door and hurls abuse at him for reasons that completely escape him.

The only people who still have any time for him are Francis (François Berléand), his long-time colleague and friend; and his sister, Jeanne (Emmanuelle Devos), with whom he suffers visits to their awful mother Angèle (Marthe Villalonga).

Antoine finally discovers his fundamental problem — a discovery that renders him feeling vulnerable and isolated.  He responds by entering into a life of moderate deceit to hide his shame whilst he adjusts to the truth, but this only serves to complicate his life further.

Things begin to change when Antoine meets Violette (Manon Lemoine), Claire’s very young daughter, who hasn’t spoken for about two years — in fact, since the death of her father.  Antoine and Violette quickly form a bond, and they could enjoy a warm friendship if only Violette’s mother, Claire, having completely misjudged Antoine, weren’t set on tearing him limb from limb.

Written and directed by and starring Pascal Elbé as Antoine, Hear Me Out is a personal story for Elbé, who some years ago faced the same situation as Antoine.  Hear Me Out’s themes of loss, loneliness, vulnerability, friendship, love, and acceptance are delicately unravelled.  Everyone has his or her scars, sensitivities (and oversensitivities), prejudices, hopes, dreams, and disappointments.  But if we put aside our assumptions and generously listen to one another, we can find life’s sweetness.

A largely gentle film with its share of amusing situations as well as its lonelier moments, Hear Me Out is poignant and rewards the time you give it.