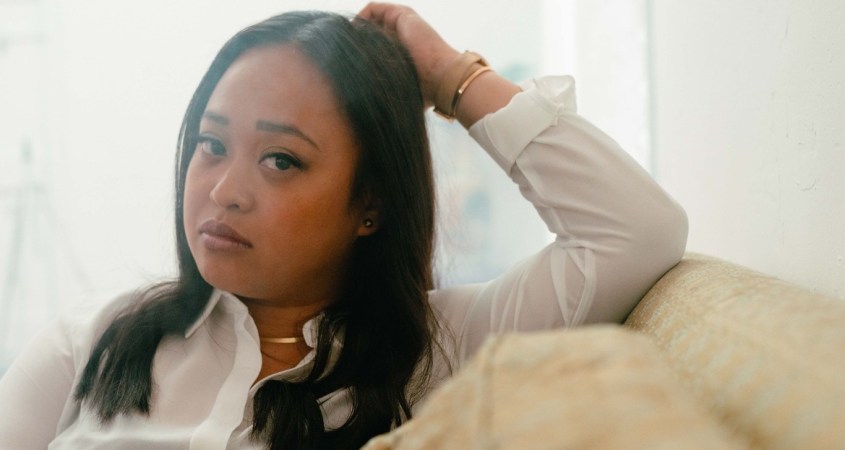 Eli Dan’s debut single, Treading Water, was a finalist in the 2019 International Song Competition. The Australian music artist followed that up with Just Another Love Song, which attracted healthy media attention, including adds on ABC National Stingray, In Store Playlist Coles Radio, In Store DAB and KIIS – Feature.

Still Frames, Eli Dan’s new release, is a musical portrait of self-discovery and self-reflection, and perhaps most significantly of all, self-assessment.

As Eli says about the new single:

“Although it was written during a time of grieving, it is a song that celebrates the memories of the ones we have lost. The song looks back on the moments that may have once been taken for granted and honours the blessings that came about from having such amazing people go before us and shape us into who we are today.”

The lyric is one part melancholic meditation, and one part confessional, with the chorus lines examining this dual sense in a clear and digestible way: