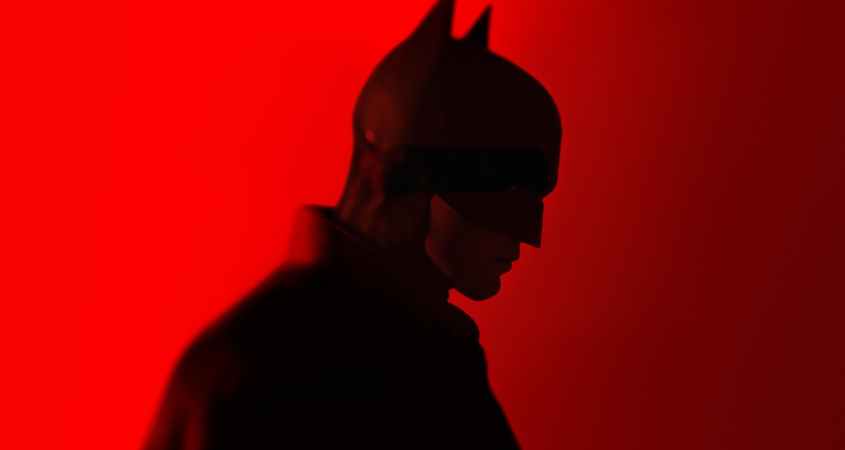 The Batman is a gorgeously filmed noir mystery set early in the career of the caped crusader (Robert Pattinson), focusing on finding the serial killer who became known as the Riddler (Paul Dano).  Batman has already established a relationship of trust with Police Lieutenant Jim Gordon (Jeffrey Wright), but he strikes both the Police Commissioner and Gordon’s officers as a vigilante and a freak.  When he arrives with Gordon at the scene of death of the Riddler’s first high-profile victim, Gotham City’s incumbent mayor, shortly before the mayoral election, some officers even speculate aloud as to his possible involvement in the crime.

In following up leads, Batman encounters the Catwoman character (Zoë Kravitz), whose civilian identity is Selina Kyle, worker in a bar, but who, as the (never named) Catwoman, is a loose cannon: she’d like to help Batman, but she has another agenda too.

In 2014, he directed the second film resetting the Planet of the Apes universe that first appeared in Franklin J. Schaffner’s 1968 film Planet of the Apes.  But that reset leapfrogged the originals through advances in cinematographic, digital, and special-effects technology, which the more recent Batman movies too employ.

The Batman does have the advantage of new big names in its actors — besides those already mentioned, such names as John Turturro, Peter Sarsgaard, and Colin Farrell.  Yet the script sadly makes only moderate use of their acting talents; not exploring their characters in any depth, it is unable to evoke their emotional ranges.

The film falls down in other ways too.  Robert Pattinson’s depiction of recluse millionaire Bruce Wayne echoes loudly his teenage vampire character in the Twilight series rather than a character with the confidence of maturity, though as Batman he provides the menacing presence the character needs.

As well, the movie’s plot turns resemble those in a boilerplate murder mystery rather than the devastating and exhilarating escalations we might see in a blockbuster action movie.

Finally, although we don’t learn how a bar worker became the Catwoman and nobody bares his or her soul to anybody else, both Batman’s and Catwoman’s personas lack their essential mystique.

These weaknesses aside, though, its action and cinematography make The Batman an engaging beginning to a new world of crimefighting in Gotham City.