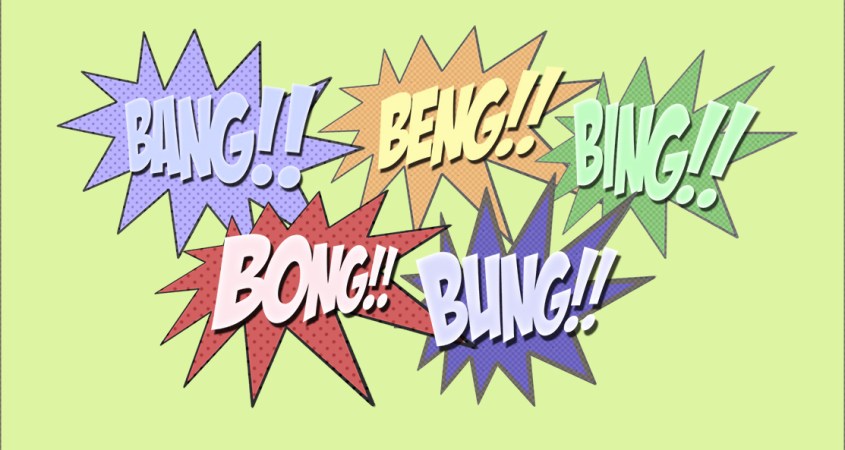 Hooray! Gigs are back! Shows have returns! Events have re-eventualised!

As such, BMA has lovingly gathered together some of the best and brightest musical happenings the fair city of Canberra has to offer.

WHO: NYASH!
WHAT: Afrobeat Ska
WHEN: Sat, 27 November
WHERE: Gang Gang Cafe

Nifty nine-piece NYASH! are back at Gang Gang Café and Bar for a long overdue night of big band shakin’ goodness. Once again, hot and heavy vibes are promised, and why wouldn’t they be? NYASH! are Canberra’s very own enclave of Afrobeat + Ska + Reggae sounds who have been entertaining and delighting for many a year now. Expect the Afro-Funk of Nigeria’s Fela Kuti mixed with feel good Jamaican Skatalites vibes. From 3:30pm, free entry

WHO: Nina Leo
WHAT: Debut EP Fake It launch
WHEN: Thu, 2 December
WHERE: sideway bar

Nina Leo is socking it to sideway to celebrate the release of her Debut EP Fake It in its proper rock show fashion. She is known for maintaining a balance of that golden era rock; twisted with a soft acoustic, psychedelic gaze. This year she showcased herself with the release of her debut single Recover this April, along with her sophomore single Break The Renegade taking a polar-opposite turn with a power anthem that nobody saw coming. With the loving support from Canberra locals AVA Martina and dog world, you don’t wanna miss this one! 8pm, free entry

WHO: Chins + The Dalmations + Filthy Darlings
WHEN: Fri, 3 December
WHERE: Smith’s Alternative

Five-piece indie-rocksters Chins – think The Cure meets Surf Curse with a twist grunge and a side serve of punk – are celebrating their new single Eloise Is Crying at the venue that gave them their first gig – Smith’s Alternative. Joining them on the night are The Dalmatians ft The Two Peas, who combine acoustic guitar, bouzouki, vocal harmonies and backing tracks to create catchy grooves, dance beats and woody ballads. Plus The Filthy Darlings, as filthy as The Police, but as sincere as The Darling Buds of May. 7pm, tickets are $20/$15 via smithsalternative.com

WHO: SummerSalt
WHAT: Big Festival returns to Canberra
WHERE: Sat, 26 February
WHERE: Stage 88

SummerSalt is set to sizzle, with Missy Higgins, Xavier Rudd, Birds of Toyko, The Waifs, Pete Murray, The Dreggs & Tulliah all there. Promoter, John Zaccaria tells us: “After powering through a tumultuous time for live concerts, we are so excited to return to the ACT.  We’re all keen to get back to enjoying fun days out with friends and some of Australia’s best live music.  We have another top line-up of homegrown Aussie talent to bring to Canberra and can’t wait to see music fans out again making sensational summer memories with their mates.” Tickets $81.34 – $183.29 from Ticketmaster