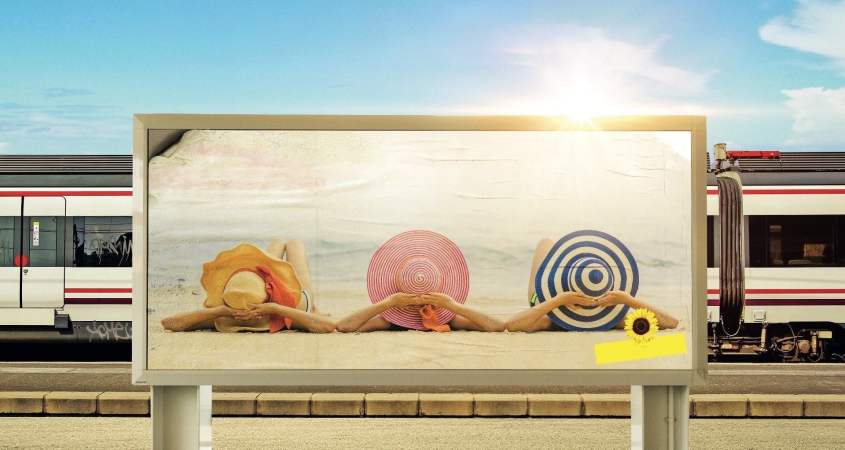 Four British women who travelled to Europe together in their youth missed a key annual event on their trip: the lighting of what they affectionately termed God’s Disco Ball.  A few decades later, three of them reunite at the funeral of the fourth, Anna (Andrea Corr), and receive a package she left to them: four tickets to Europe to retrace the original trip and catch the event.  The fourth ticket is for Anna’s daughter, Maddie (Elizabeth Dormer-Phillips).  This sets up essentially a nostalgic road trip in honour of Anna, and the four set off on a series of adventures.  With only a festering resentment between two of them over a former lover, what could go wrong?

Well, a little!  Cassie (Kelly Preston), whose acting career and future custody of her son depend on her public image, has to be careful not to be seen drinking in public.  Kate (Jenny Seagrove), despite every appearance of competence, is apparently financially inept.  Liz (Sally Phillips) has made a successful, if tightly controlled, life as a general practitioner, wife, and mother — or has she?  And Maddie… Maddie is in her late teens and trying to find her feet in the world and to cope with the loss of her mother.  None of her mother’s friends have spent enough time with her to know her well, although they all behave like doting aunts; but they are able to offer some insights, having once been where Maddie is now.

Off the Rails is easy enough to watch, despite including a funeral near the start and despite some predictability.  And the music of Blondie, the late Anna’s favourite singer, provides an upbeat soundtrack for an upbeat entertainment.