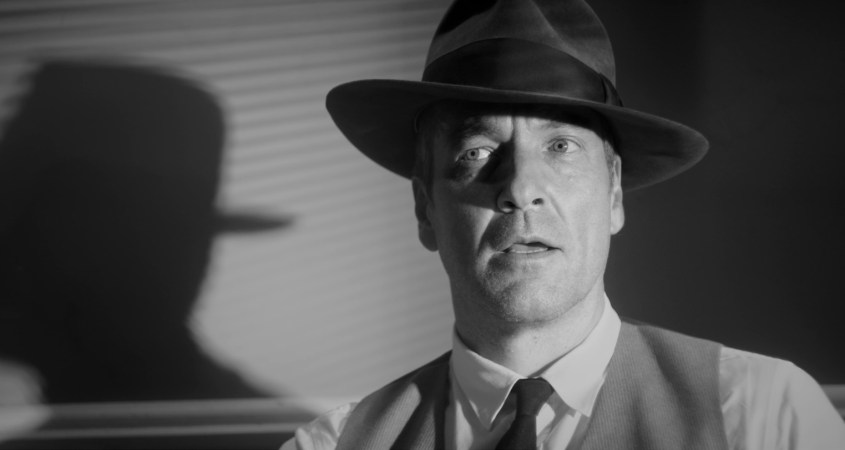 Canberra has had its own short-film festival since about 1996.  Since then, founding festival director John Frohlich has nursed it into an international event with specialities such as Iranian film, science fiction / future worlds, and music video / animation — and it keeps on growing.  This time around, despite a further year of restrictions, job losses, and other privations, CSFF is holding a record number of screenings: one matinee for schools, and 15 nighttime sessions.

The 2021 season’s opening night, though it fell during the final days of the A.C.T.’s most stringent restrictions to date, still offered a celebratory atmosphere with generous supplies of wine and nibbles, and, having given everybody time to settle in with their food and drink, John Frohlich offered a short introduction to what followed: a wide sampling of festival finalists from amongst more than 600 entries, ranging from two to 20 minutes in length.

Several of the most interesting opening-night entries are unfortunately not rescreening in further sessions; but those that are include two that are utterly engaging.  The first is a short SF drama, Carmentis, written and directed by Antony Webb.  Carmentis features a severely injured miner on the planet Carmentis; the artificial intelligence, Eve, attempting to help him reach safety; and the imminent total solar eclipse that threatens to freeze him to death before that is possible.  Its production values were truly impressive.

The second is a music video by Jordan Hart, Freedom, which illustrates Hart’s song “Freedom” using heartwarming hand-drawn animation to help us understand those with Down syndrome by showing how a Down boy overcomes several major challenges in life.

Also highly worthy of mention are a touching Iranian film by Reza Fahimi, a student in Iran, titled White Clad; and two from Canberra: Andrew Robb’s manually animated Odd One Out, illustrating amusingly and warmly the value of diversity; and Nicholas Clifford’s The Handyman, aptly highlighting how important we find connection and mutual support.