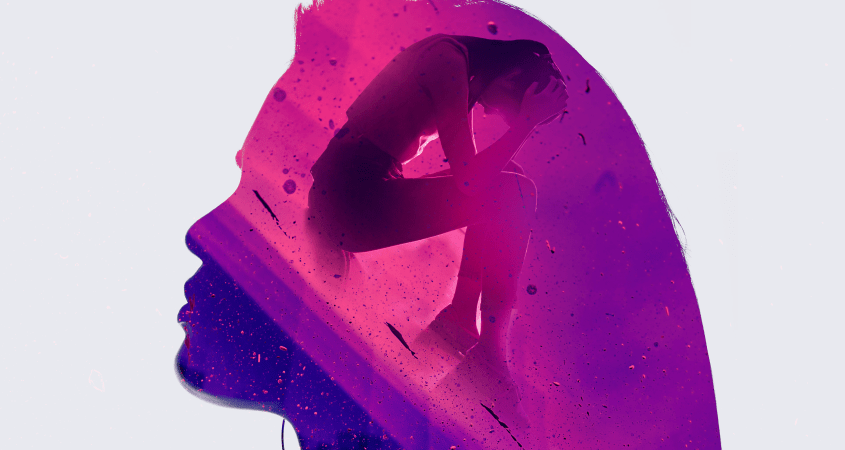 TIA Talk About It review by Vince Leigh

17-year-old music artist TIA has been called “a Melbourne powerhouse with her mind-blowing vocal chops, with comparisons to pop icons like Bishop Briggs and Dua Lipa”. By Triple J Unearthed, no less.

The singer-songwriter has just released her fourth single, Talk About It. The song is a contemporary R&B pop crossover track, featuring several inviting hooks, most notably those embedded within the framework of the pre-chorus parts. The hooks are aided by bare-bones instrumentation.

The chorus goes for Big and very nearly achieves it. Talk About It‘s weight rests, for the most part, on a cycle of a relatively straightforward reiteration of the title. No harm there. It hammers home the message, the sleek simplicity acting as a point of difference from the more multidimensional verse and pre-chorus sections.

The production is shiningly lean yet subtly expansive when it needs to be. The song adheres to a few tropes of contemporary pop. The kind that aims for an R&B edge and, in the process, creating a blend that attempts to forge somewhat of a fresh approach.

Talk About It is accessible pop, though not necessarily in a cutesy teen pandering way. It’s a pop track in a more traditional, if not earnest, manner; a song with all the requisite dynamics smoothly highlighted by TIA’s intimacy, hinting cadences, and sweeping vocal range.

The lyric’s varying points of view suggest a conversation whose jumping-off point is the admission, or perhaps even confession, that things need to be discussed. The opening lines are:

They capture the writer’s ambitions, and no doubt the ensuing issues, once everything is laid bare. The track’s lyric focuses on this balancing act. This notion of individuality and healing is exposed later by the line ‘learning how to be me’.

“I feel we have all normalised hiding the pain away pretending to be okay. Not talking about the negativity that we can get consumed by. I want to ‘talk about it’. To show even though we have lows and negative internal thoughts, it’s okay to have tough moments. To actually talk about how difficult things are.”

Just what that negativity derives from is not clear. But that’s beside the point. We know what TIA means here. We can all relate, and, of course, her intentions are quite valid.

You can listen to Talk About It via Spotify.