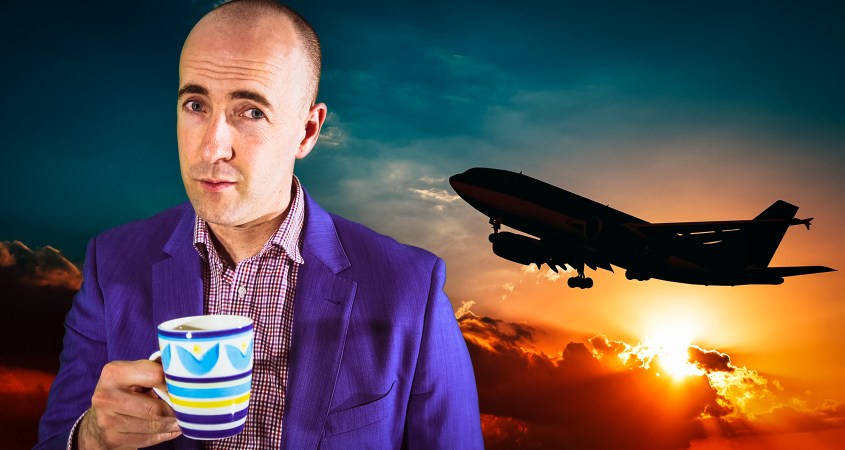 Finding entertainment is easier than ever in today’s world of smart TVs, smartphones, smart watches and endless shows and movies on streaming services. However, people are finding that these easy distractions can lose their shine over extended periods of time.

Recent lockdown laws in major cities around Australia have revealed that we are less capable of entertaining ourselves than we may have thought.

But fear not, there are solutions.

Here is a short list of simple tasks that will distract you from boredom. And you might end up having a little bit of fun along the way.

First up, we have what might seem like an obvious project to embark on, but you’d be surprised how many novels haven’t been written in the past 18 months. The hundreds and thousands of novels that haven’t been written since the pandemic began are akin to mass-burning of books, but even worse, they’re being destroyed before they ever began. You can use a pen and paper, a computer, or even your phone, but you must start writing today. Think of some characters and write about them doing things. Once they’ve done some things they can then discuss the things they’ve done with themselves or with each other. Three-quarters through the book reveal that some of the things one of the characters did was dishonest. When you’ve written roughly 100,000 words you can send your novel to a publishing company. Congratulations, you’re now a novelist.

If you thought writing a novel was daunting, take a deep breath, maybe two, because this next lockdown boredom buster is no walk in the park. Step one in designing a submarine is gaining a degree in mechanical engineering. Universities in Australia are currently throwing themselves at local students with a range of online options to help make up for the loss of income from international students being unable to enter the country.

Once you’ve gotten yourself a Bachelor of Engineering degree, you’ll have to get yourself an integrated Naval Architecture design software suite. I personally recommend Paramarine, by QinetiQ, but there are several top choices available, and all will get the job done. You may wish to “pirate” the marine software, since the full suite isn’t cheap. No matter what marine engineering software you choose, you’ll quickly find that few things pass the time, or are as personally satisfying, as designing your very own submarine.

So, you’ve written a novel, designed a submarine, and the lockdown is still going on… what’s next? Fret not, because the submarine you’ve designed isn’t going to gather dust on your metaphorical dining-room table of a USB hard-drive; it’s time to sell those blueprints. And who better to buy your submarine than the navy of a global superpower? There’s nothing stopping you from shopping around, to make sure you get the best deal for your lockdown submarine design. Defence contracts aren’t secured overnight, so be patient, but if you stay the course you could find yourself making some decent money without ever getting up off your couch!

Self-care is the final piece of the puzzle in this magical solution pie. There’s lots of apps around for pilates. Download one, and start doing Pilates.

Chris Marlton is a Canberra based comedian, writer, painter, and film-maker. His Canberra Comedy Festival show Mephisto Waltz is on Wednesday, 29 September, tickets on sale now at canberracomedyfestival.com.au/event/chris-marlton-mephisto-waltz/

Chris also runs a monthly stand-up comedy night at The Front in Lyneham. Upcoming standup comedy tickets are available at http://www.linktree.com/3blindmen, and you can follow @threeblindmencomedy on Instagram and @ChrisMarltonComedy on Facebook.