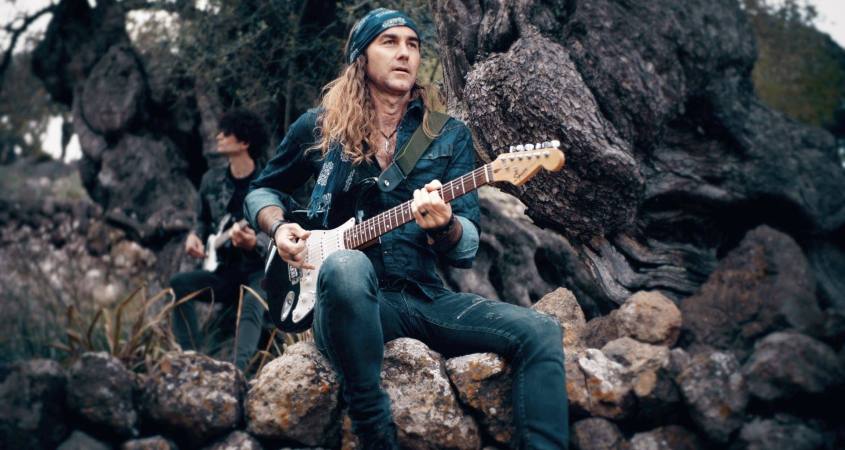 Well, this track is certainly a breath of refreshed air, despite its tendency to reflect a conventional, classic template, one that features a melodic structure which gently points to Springsteen’s Dancing In The Dark while navigating its own musical trajectory.

As Jai says about the song’s origins:

“Only Love was written in the month following a separation and beginning of a divorce. It was one of those songs that lyrically and melodically came very quickly.

“Fortunately, which I think is the power of music, putting these substantial and heavy feelings into a song makes them more palatable, relatable, and something you even want to sing along with. I don’t like remembering these times at all, but I love singing the song. Some kind of emotional alchemy it seems.”

As Jai says about his songwriting process:

“I always begin with a musical idea first, played either on acoustic guitar or piano. Get inspired to sing to that. Come up with a vocal melody I like. Some words fall into place quickly within those melodies. Then I spend the next days, months or sometimes years finishing the lyrics and the song arrangement.”

Resisting the urge to use guitars as a means of providing power and sway, Only Love manages to harness the collective torque of bass, drums, and keys to underpin the vocal, leaving it to carry most of the weight, which it does, and rather persuasively.