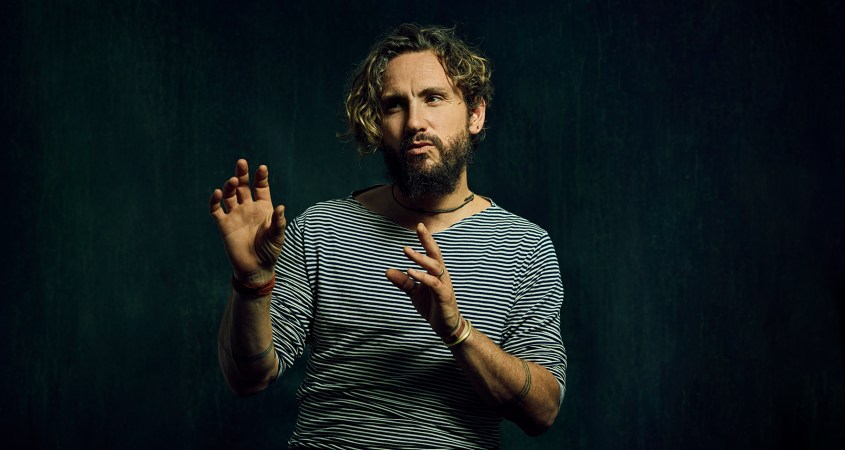 Having already completed a majority of his extensive national tour of the country, Australia’s highest selling independent artist of all time, John Butler, has today announced additional performances and rescheduled dates.

After the completion of his West Coast tour, which still includes a sold out show at the prestigious Perth Concert Hall, as well as shows in Geraldton and Exmouth, John will head to the iconic Canberra Theatre on Thursday, 29 July for a newly announced show, before returning to Victoria for a rescheduled performance at Melbourne’s Palais Theatre to round out the tour.

Despite the Melbourne performance originally set to conclude the eastern leg of the tour in late May, an unforseen border closure forced a quick reshuffle to tour dates; the silver lining meaning that John Butler was able to include an additional performance in the Australian Capital Territory before wrapping up his tour.

“I’m really, REALLY looking forward to these last couple of shows on the tour,” says The Butler. “It’s been a wacky ol’ year for all of us in so many ways and to be able to go out and play music for the community, and myself, feels like a bit of good healing.

“We’ve had a few setbacks along the way, but when I take a look around the world and see how hard some folks are doing it at the moment this feels like a huge privilege.

“To be able to now add an additional show in Canberra is amazing!” he concludes.

While February and March saw the multi-ARIA award winner playing alongside The Teskey Brothers, Cat Empire, Boy and Bear, and Montaigne in a huge celebration of roots, folk, and latin sounds as part of the SummerSalt Festival through many regional areas, the new national tour focused on beautiful city theatres for a more intimate settings.

Starting in the Newcastle Civic Theatre, a long term favourite followed by his first ever appearance at the incredible State Theatre in Sydney, John went on to perform in Gladstone, Brisbane, Bundaberg, Toowoomba, Rockhampton and more before heading to the east coast for additional sets in Albany, Esperance, Kalgoorlie, Mandurah, Perth’s amazing Concert Hall, Geraldton and concluding with an outdoor concert for John’s first ever show in Exmouth.

Tickets for the Canberra show are available from 9am on Monday, 28 June via johnbutlertrio.com or from Canberra Theatre.