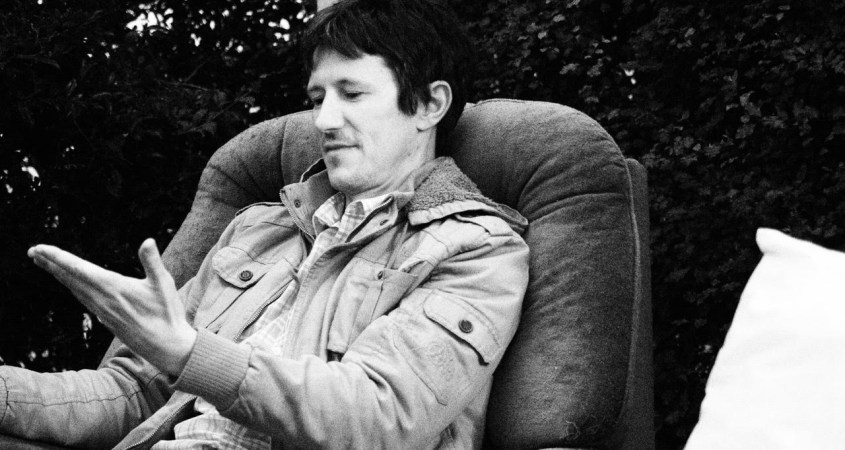 Early this year Canberra and Melbourne based The Royal Belgian Conspiracy released Hold On, an impressive, understated folk-pop song in the style of Bon Iver which received an amazing response at radio and on streaming platforms.

They’re now back with a second single, Steel Shell, another indie folk-pop gem that shines a reflective light on an enduring friendship and a life-changing experience.

Utilising the refined musical sensibilities and skills of guitarist, songwriter, and vocalist Moozy, Steel Shell is an intimate meditation on the long-lasting bond between two people. As Moozy says about the song:

“It’s based on a long road trip I did with my childhood best friend, Steve. We did not check emails, social media or take mobile phones or computers, which meant we were really alone with each other. We drove from New York through the centre of the United States to LA and then looped back around again through the deep south all the way back to New York.

“Most nights we slept in the car, which is the ‘Steel Shell’. It was a sedan, not meant for sleeping. It wasn’t glamorous or Instagram stuff. The trip followed my time in Europe taking care of my sick brother. Steve and I met in New York, where we started the trip. We remain best friends.”

Steel Shell features many of the same elements as their previous single, tasteful guitar layers, soothing vocal textures, strong melodies, and expressive performance from Moozy. Steel Shell’s most persuasive element is its melodic structure, which goes hand in hand with the lyric and the themes explored. The narrator looks back over a particular period in his life that has undoubtedly left its mark.

Steel Shell is a moving invocation of remembrance, an inviting contemporary sort of lullaby that evokes the spirit of reminiscence in all its subtle comforting splendour. Taken from The Royal Belgian Conspiracy’s forthcoming and much-anticipated album due out soon, Steel Shell will undoubtedly repeat the success of Hold On.