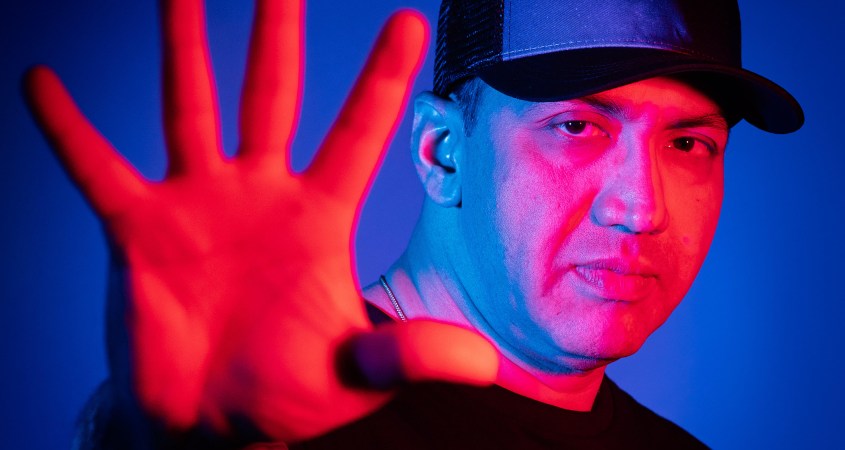 The new song follows the enormous success of his previous singles Mayday, Deep Down feat. Mary Ann Van Der Horst (2014 X-Factor artist) in 2016 and Undecided feat. Judd Field in 2014, both of which received generous airplay on commercial and community stations.

As Anirban Jee says about Move Out:

“The track is symbolic of standing up to our troubles and fighting back with resilience and not letting our problems and worries get the better of us and steal our peace of mind.”

Move Out is minimalist dance-pop yet has a finely-honed feel about it, as it explores the typical tropes of the genre without succumbing to the more predictable characteristics of it. Move Out is a dynamic, soulful, track with Anirban’s vocal performance a feature, communicating a lyric of self-determination with suitable well-balanced energy.

With an assortment of memorable moments and overall accessible appeal, Move Out is sure to be Anirban’s next big hit.