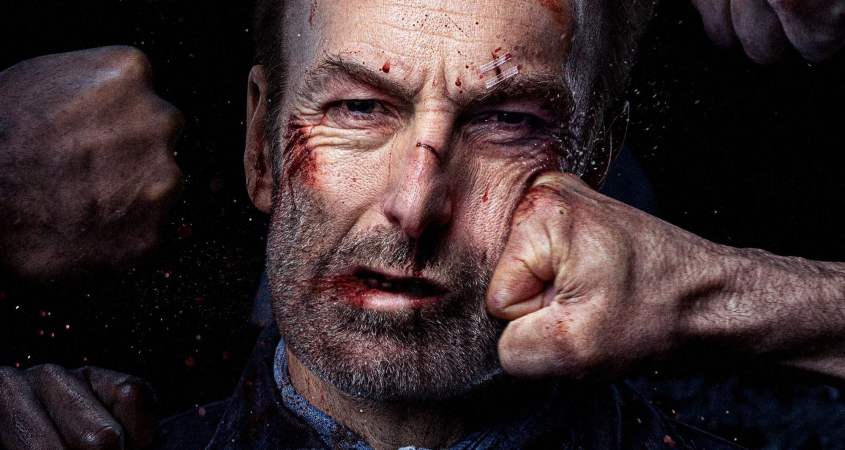 Having just had to bring his long-dormant martial-arts skills to renewed life, Hutch Mansell (Bob Odenkirk) chooses to intervene as five thugs accost a young teenager, drawing the ire of the gang they belong to. When the gang leader’s brother dies in an attempt to teach Hutch a lesson, the gang leader’s feelings are bruised. Naturally, this leads to something more serious, directly threatening Hutch’s wife (Connie Hielsen) and children (Gage Munroe and Paisley Cadorath).

When Hutch finally takes the war to the gang, overcoming poor odds to protect his family from those who will not be pacified in any way except by firepower, you can practically hear the audience cheer.

Hutch is neither the purely physical warrior nor the electronic genius but a little of both and believably human in his minor flaws. And the quietness with which Odenkirk inhabits his character makes Hutch all the more believable and the emergence of his hidden talents all the more entertaining.

Nobody makes exploration of a familiar theme — the peace-loving former warrior reluctantly returning to action — a good deal of fun, both through the understated contribution of Hutch’s father, David (Christopher Lloyd, in a role that was made for him), and through Hutch’s extreme inventiveness in creating armaments. That’s not to say that the film is a comedy as such: it’s very much an action film. But you can’t help but chuckle at the skills that Hutch, David, and Hutch’s adoptive brother, Harry (RZA), all bring to the action, and you’ll leave the film feeling reassured that even the most peaceable good guy may persuade the truly unreasonable to cease and desist.