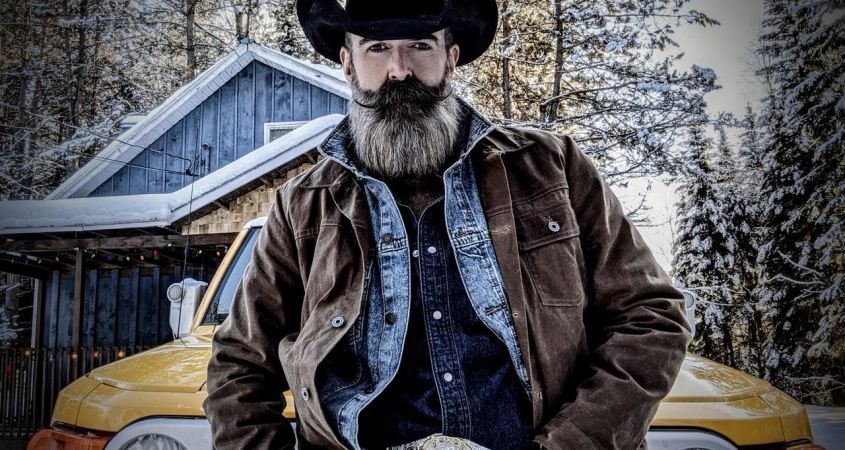 Following the great response to his reinterpretation of the 1980s Corey Hart classic Never Surrender, a compelling duet with Ottawa artist Lisa Thompson of the band Sovereign Council, Nova Scotian and acclaimed Nashville recording artist Drake Jensen has released Pieces Of You.

The new single was written by one of Canada’s best performing songwriters, Lennie Gallant. Drake Jensen has once again transformed a well-crafted song into a country-pop hit, bolstering the melodic hooks and the poignant lyric with his unique vocal style.

Just as Never Surrender was given a contemporary country-pop revamp, reminding us of the strength of that song’s melodies, Jensen’s rekindled version of Pieces Of You has received similar treatment. The track is part of ICONIC, which will be released soon and includes versions of iconic Canadian songs from Gordon Lightfoot, Anne Murray, Leonard Cohen, and Rita MacNeil.

Drake Jensen’s 2011 debut album On My Way to Finding You marked the start of an extraordinary chapter in this Glace Bay native’s music career. In 2012, Drake’s career took off following the phenomenal success worldwide of a YouTube video of the album’s title track. His second Outlaw album followed, which included the smash Scars.

2015 saw Drake’s third album, Retro, with his interpretation of Everytime I See Your Picture earning him praise from celebrated Canadian rock icon Luba, who called Drake a “maverick” in the industry.

In 2016, his album Sideshow was released with the lead single Wherever Love Takes Us bulleting into the Top 40 Country Charts in Australia.

Burn the Floor, released in May of 2020, was a massive hit at Australian Radio and was voted Video of the Year by fans of the site Country Queer.

And now, with over 100k Spotify streams, Pieces Of You will undoubtedly broaden Jensen’s fan base and go on to become a global hit.