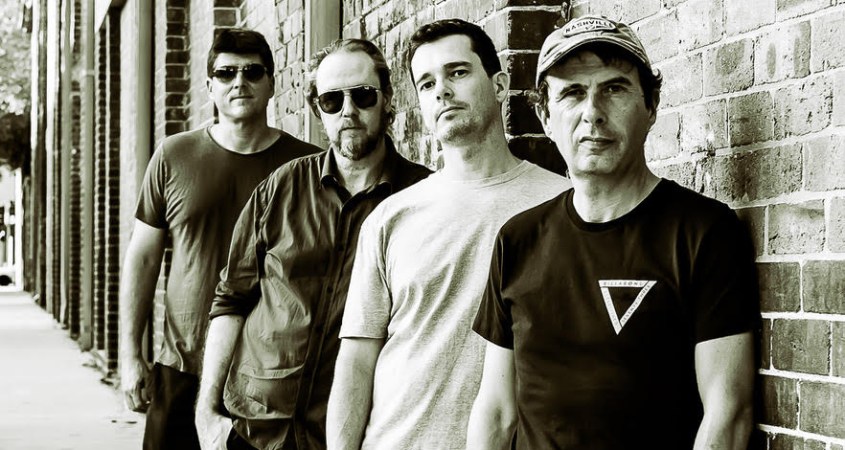 Sydney-based contemporary folk-rock act Josh Orange has just released Midnight Lights, the fourth album for the band. The new release features the band’s three recent AMRAP number #1 successes, I Will Follow You, When Tomorrow Comes and the title track.

Entering the iTunes top 200 Australian singer-songwriter charts upon release, the new album was also Album of the Week on the ABC, triple j and in the running for the spotlight on Good Morning Country in April. The band also landed its first officially curated Spotify playlist, with Lost in the Woods attracting 300k plus listeners. The new album’s closing track, Three Worlds, was also recently added to another curated Spotify playlist with 2.3 million followers.

And re-stating the band’s streaming success is the album’s opener Little Miss America, which has now scored over 54k Spotify streams and added to over 100 playlists.

Whether it’s the Dylan, Dire Straits sounding appeal of Little Miss America or the reflective air of I Feel Love, Josh Orange has delivered a cohesive, hearty collection of tracks. A satisfying listening experience on an assortment of levels—the soothing ambiences of a band knowing its turf and roaming through it effortlessly—Midnight Lights also outlines its tenacity and unceasing creative spirit; this can sometimes be the most powerful armament in the band’s arsenal.

The band will be performing the album in its entirety in May (2021) at a soon to be announced venue in Sydney. For details about how to catch Josh Orange in their first live performance since COVID see: https://www.joshorange.com/