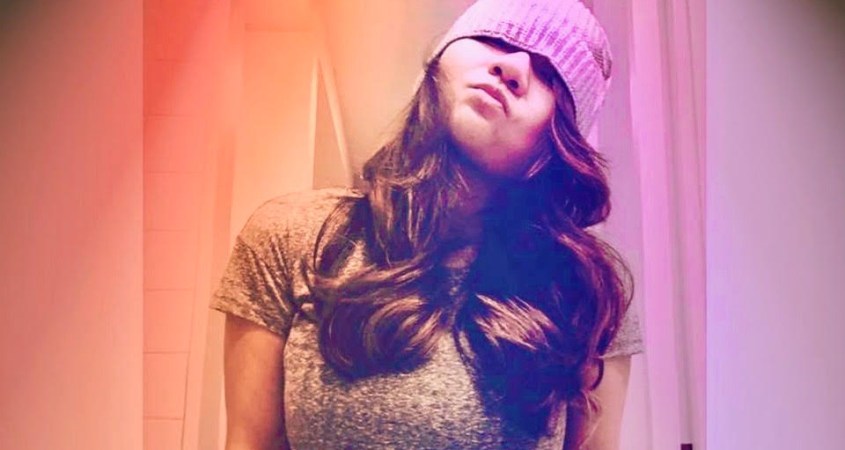 Born in Malaysia and now based in Melbourne, Echolily, aka Michelle Chong, is an Australian indie musician creating idiosyncratic, experimental ambient pop.

Echolily has just released her debut song Under The Clocks (Stay), a track replete with subtle, covert hooks—which is less of an incongruous description than one thinks—sly, melancholic allure, and rippling textures. Echolily’s debut has already generated 50k plus Spotify streams, confirming the appeal of DIY art.

The track’s slice-of-life introduction segues into otherworldly musical motifs, with Echolily’s diaphanous vocal performance guiding us through an elusive landscape of synth dynamics, machine beats, and a host of ethereal colours, all anchoring an understated romantic vein.

Yet, the opening verse posits a somewhat misty-eyed demeanour, however tranquil the soundtrack might seem:

I wish you love until the end
But now that you’re gone
Can you hear the music?
That played the night we danced until the dawn

Reminiscent of some of Björk and Portishead’s work, Under The Clocks (Stay) is accessible without adhering to obvious melodic choices, and manages to maintain a slippery, subversive edge, cleverly conjured by Echolily’s quite raw and mercurial musical jaunts.

As Echolily says about the inspiration behind the track:

“I was busking near Flinders Station when I met this man. He was older and played the trumpet. He told me that he used to meet his lover at Flinders Street railway station under the giant clocks. He would say, ‘Just meet me under the clocks.’

“That, and many other love stories combined, including my own, became the premise of Under The Clocks (Stay).”

Echolily’s appropriation of this story only reinforces that sense of untethered yearning eddying through the track, providing a clearer picture of the artist’s intentions. Quietly bold yet supplicatory when it needs to be, Under The Clocks (Stay) is a convincing, proficient musical statement.