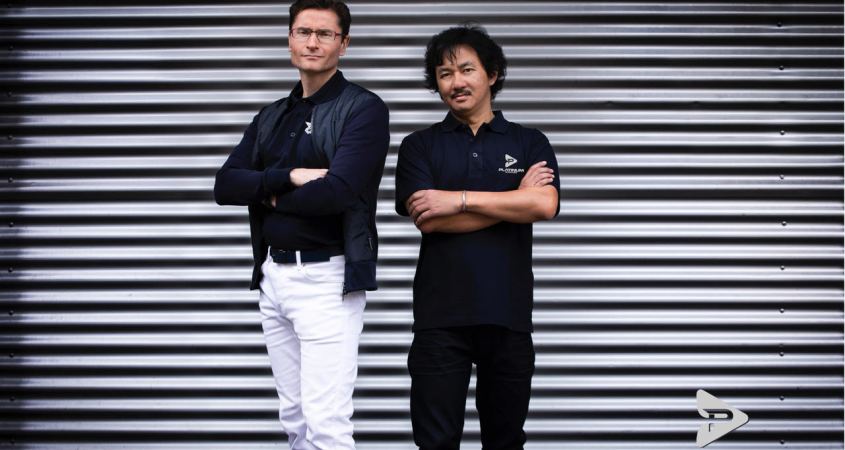 Every now and then an impeccably infectious piece of dance-pop storms the airwaves and becomes the earworm of the year. Platinum Parade’s new single Dig Me, might just be that song.

And if that’s not enough he’s collaborated with some of the contemporary superstars of the dance-pop genre including Alan Walker, Zedd, Lil Baby, Jessie J, K391 and Alessia Cara to name a few. He’s also been a part of significant megahits like Faded (Alan Walker) and Stay (Zedd & Alessia Cara).

With vocals from Swedish singer Ana Roze, Dig Me tackles, in a humorous light, the perennial challenge of having a teenage crush which is not reciprocated. However Dig Me gives hope to the apparently ‘uncool kid’ who takes a risk and reveals his secret talent, elevating his status but reaffirming the important message: not to judge a book by its cover.

Dig Me’s animated music video was produced in Melbourne, Australia by Viskatoons and reinforces Platinum Parade’s ethos of creating light-hearted, engaging music videos with an underlying message, and a more refined purpose. The song kicks off with a synth riff that sets up the rhythmic pace of the track: pure dance-pop heaven, with full-bodied production, state of the art vocal manipulation and effervescent bubbly hooks. Employing a host of musical treats including a crazily infectious chorus and alluring groove, Dig Me also contains a few surprises, with Ana Roze’s audacious vocal a particular highlight.

Platinum Parade’s new release is sure to resonant across a wide demographic.