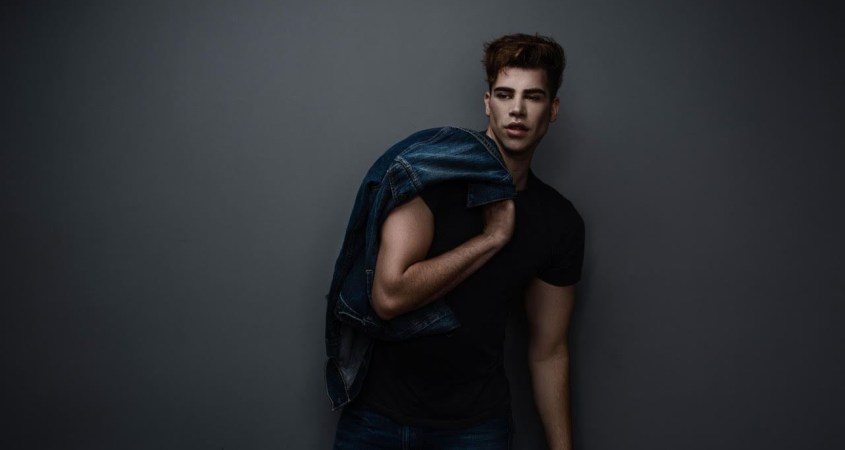 “Go and take that step and grasp onto those moments and never look back and never have regrets.”

That’s just a part of the message the singer-songwriter and actor wants people to take away from his dance-pop gem Everytime.

Taken from his much-anticipated forthcoming album Disco Galaxy, the new single follows the enormous success Adam has had after topping the UK charts in 2013 and following that up with a spate of hit singles including his most recent There She Goes. The new release is a contemporary ode to desire, love, and inspiration.

As Adam says about Everytime: “I specified being liked by someone I never thought would show interest in me, and I talk about wanting more of their love and interest and never wanting to lose it.”

The song straddles the line between pop and dance by combining technological musical expertise with a heartfelt vocal performance and a universal lyric.

As Adam says about the process of creating Everytime: “I was inspired by desire and the love a person gives to someone they wish to spend their life or moment with, I specify that in the song heavily. I also felt I needed to write a summer feel-good song that would be remembered or would set a memory or mood for everyone.”

Everytime is the kind of track that sounds good blaring out of a car stereo, through your headphones or in a club; a high-energy amalgamation of styles that’s as acutely realised as it is joyous and positive. Adopting influences as diverse as Michael Jackson, Madonna, Cher, NSYNC, and Usher, Adam has crafted a unique EDM pop aesthetic that’s brilliantly expressed in Everytime, assuring his upward trajectory towards success on the global music scene.