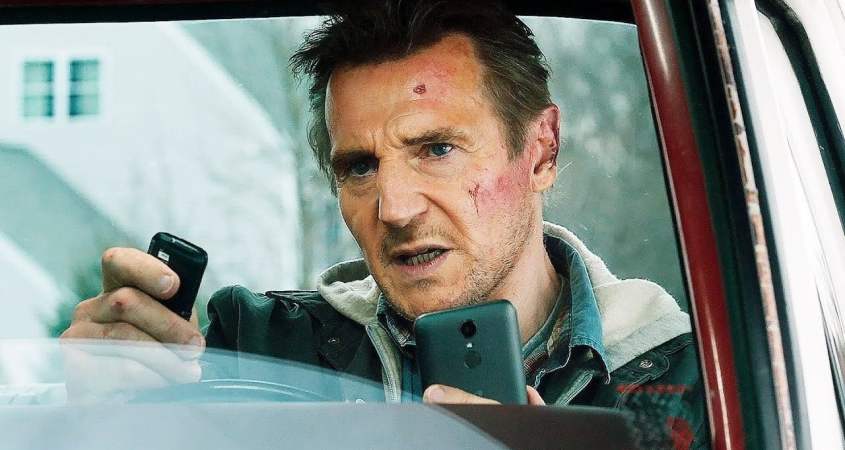 In Honest Thief, Liam Neeson stars as Tom Doyle, a man who has pulled off many successful solo safecracking bank robberies without leaving a trace of his identity. After years of this life, and realising that he wants an honest life with his girlfriend, Annie (Kate Walsh), Tom wants to repay every cent he stole and turn himself in, on the basis of a deal for a short sentence.

But the agents to whom he turns over his ill-gotten gains have other ideas — ones that don’t involve kindness, understanding, or mercy. When a senior agent stumbles into their scheme and dies as a result, Tom and Annie face the deadly force of FBI agents out to bury the evidence of their corruption and tie up loose ends. And matters rapidly escalate when Annie risks herself in order to help him.

This is a cracker of a movie, offering, amidst action and a little romance, revealing insights into the characters of Tom, Annie, and the most interesting senior and junior FBI agents. Exemplary cinematography conveys fight scenes without undue breaks; the plot, though not especially clever, makes complete sense; and the whole is accompanied by a driving soundtrack that considerably enriches the drama.

If you’re looking for an action thriller in which the good guys and the bad aren’t always wearing the appropriate costumes, Honest Thief will fill the bill.