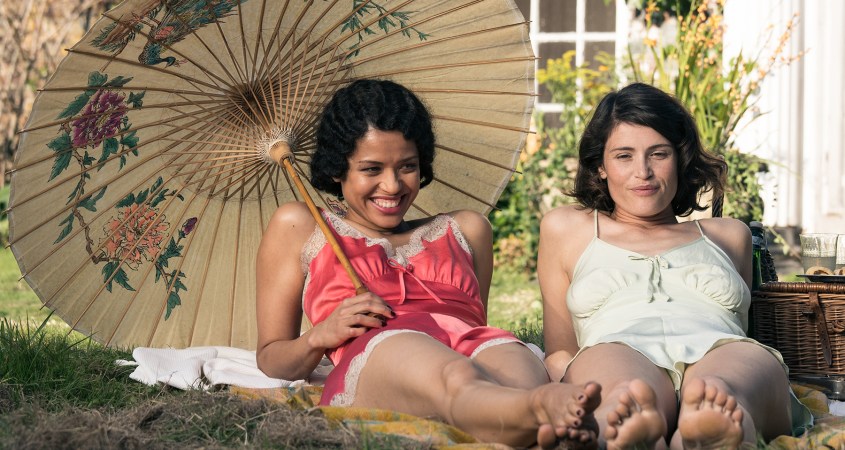 Of the children evacuated from London during the Blitz of WWII, some are allocated temporary homes in a southern England town where Alice (Gemma Arterton) pursues her solitary life’s work writing books demystifying phenomena appearing in folktales, myth, and legend.

With the locals regarding her as a crank, and the local children treating her as a witch, the allocation of one such evacuee, Frank (Lucas Bond), into Alice’s care is a development as unwelcome to her as it is alarming to others, and she insists upon Frank’s reallocation to another family within the week.

But Frank is more open-minded and curious than most, and Alice responds, almost against her will, by granting him, in the week they have together, glimpses of her world of fantastic drawings and the realities that inspired them. In turn, Frank — missing his mother, still in London, and hero-worshipping his father, now piloting fighter planes — defends Alice’s reputation and includes her in his own inner life as far as he can.

Together, Alice and Frank begin healing from their private losses in their week together — but the war threatens fresh destruction at any moment.

All round, Summerland, well-acted and beautifully shot in an unmistakably British country summer, demonstrates the generosity of spirit that — even and especially in the midst of war’s privations — at times remained the most that anybody had to cling to.