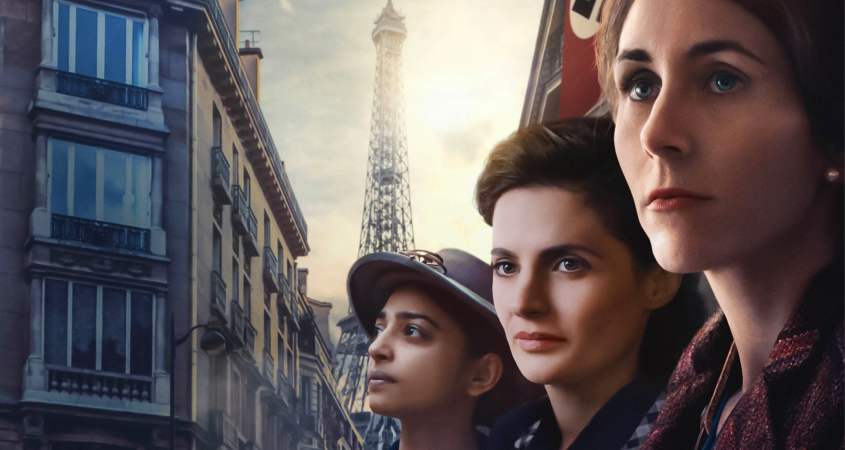 In 1940 Britain, Prime Minister Winston Churchill instigated the creation of a secret wartime organisation, the Special Operations Executive (S.O.E.), specifically to recruit, train, and send S.O.E. members, some of whom were civilians, into Nazi-occupied territories to spy, reconnoitre, sabotage Nazi operations, and work with Resistance teams to obstruct the German advance and even demoralise the German occupying forces.

The film follows the fortunes of all three women — Vera as “spymaster”, and Virginia and Noor as field operatives who undertake extraordinarily dangerous missions behind enemy lines.

A Call to Spy is gripping from the first moment to the last. Its authenticity is remarkable; its capture of a time and circumstances we can hardly imagine, almost visceral; and the truth it conveys of the lives of its heroines and heroes, undeniable. Part of the film’s power rests in knowing that it is based on the real-life spies Vera Atkins, Virginia Hall, and Noor Inayat Khan (whose fates are revealed in the credits), who more than stood up to be counted, no matter the cost.

Convincing and deeply moving without sentimentality, A Call to Spy brings to life the courage that enabled ordinary people to transcend their fears and meet extraordinary threats for the sake of all.