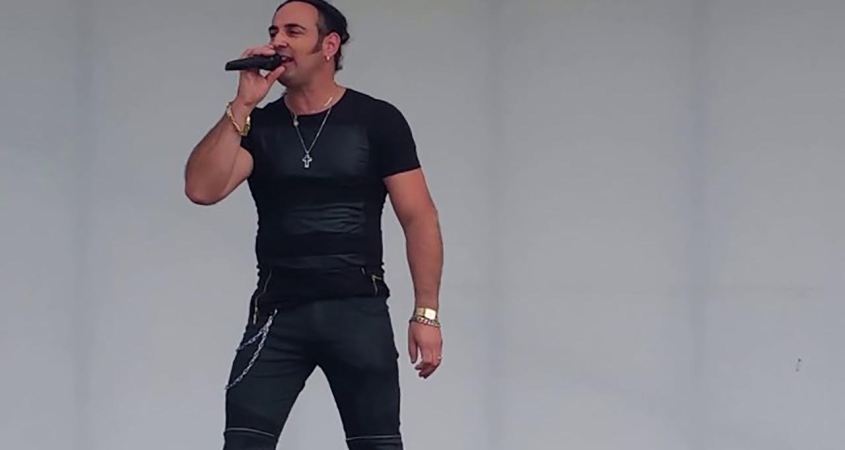 Emerging Australian music artist Anthony Kale has enjoyed the encouraging experience of having two number ones on The Independent Radio Charts UK with Be Responsible and Without a Word. With the release of his latest single Miracle, he will no doubt want to replicate that success.

And most of the elements of this ebullient ode to unrequited and barely bridled passion have been obviously chosen to complete this task.

Miracle absorbs many of the typical traits of dance-pop of the radio-appeasing variety – the introductory sonic swells, the epic drum stomps, the vocal surges and the straight-time vehemence – to create a hybrid that manages to tilt more heavily towards the pop than the dance.

The chorus is aptly monolithic, its hook focused on reinforcing the title’s homogeneity, reiterating the yearning of the lyric’s stark declarations. Unrequited love? Soon-to-be requited love? It is difficult to discern.

One thing is clear and that’s Anthony’s zeal, peppered ever so lightly with consistent technological adornments that do not necessarily negate any of the human sorts.

If one examines the chorus, perhaps the most enticing passage, one finds a curious structure, with its opening lines reaching for the obvious and the memorable, and the converging subsections plateauing, with the first chorus, yet providing quite a nifty segue into the second verses, and with the second, sailing into a bridge section with another voice (a female voice) injecting the track with an interchanging route; one that’s powered by a shift in melody and an audible change in electrical current. This section acts as a sort of second peak after the recurring one contained in the chorus.

Miracle should have no problem attracting airplay and streams; its smattering of Eurodance and contemporary pop elements help it straddle a curious line; this infusion quite sufficiently masking the platitudinous tendencies of the lyric without denuding it of its appeal.