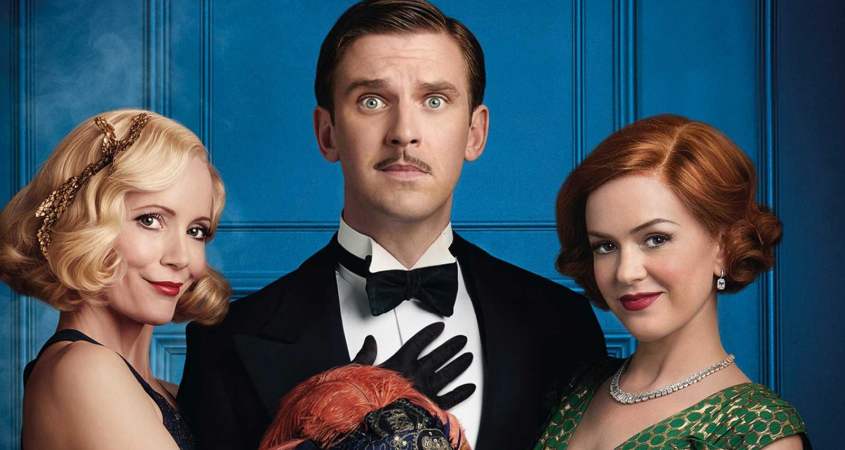 On a short deadline to write a screenplay from his own novel, writer Charles Condomine (Dan Stevens) is in the doldrums. Not only has he writer’s block; his loss of powers has extended to other, more personal, aspects of his life. His marriage and career are on the line.

Ruth (Isla Fisher), Charles’s second wife (his first being deceased), drags Charles to a show featuring Madame Arcati (Judi Dench), a professional medium. The event gives Charles a brainwave for escaping his writer’s block: he will hire Madame Arcati to conduct a seance at his home. Trouble ensues when the seance summons the spirit of Charles’s deceased first wife, Elvira (Leslie Mann).

Over time, Elvira becomes dangerously more substantial. Even once she accepts that she is no longer of this world, she remains determined to wrest Charles from his second wife, even if it kills him. Charles and Ruth’s only hope for rescue lies with Madame Arcati.

Noël Coward originally adapted his own highly successful playscript of Blithe Spirit for the big screen in 1945, and, with cosmetic changes, Edward Hall’s direction marks the tale’s second incarnation as a feature film.

Coward had a gift for making the unfortunate events that overtake his characters comedic rather than tragic, and this film version exemplifies that with remarkable balance. Although it’s not without tension, Blithe Spirit is consistently fun: laced with gags, one-liners, and unforeseen catastrophes for everybody’s enjoyment. Set on luscious art deco locations, with the costumes, language, and behaviour to match, it offers a comedy of bad manners that can’t fail to leave you in high spirits.