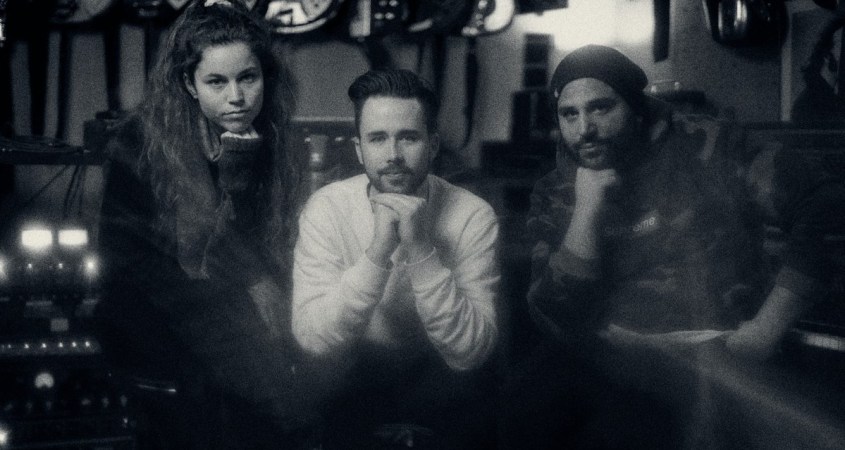 Semi-finalists in the 2019 and 2020 Listen Up Songwriting Contest, Boulevarde has attracted commercial radio support across the country as well as some impressive reviews, and not surprisingly. The duo has joined forces with Little Green, whose tender pop cadences together with the minimalist musical bed, make for an appealing combination, one that sounds inordinately immediate, yet one which also features a melodic panache that, as overt as it is in some places, nevertheless hits the spot.

Amid the sobriety of the lyric’s candid exposition, 1Conversation spreads its sonic wings; a sense of unambiguous melancholia is brought to bear, offering us a glimpse into a predicament no one wants to particularly be in but has no doubt found themselves a part of perhaps at one time or another.

After midnight and I’m so tired / Now it’s all on the table, Little Green declaims in that splenetic, diminished telephone voice, the words slicing into the viscera. With that opening line the song’s quintessence is laid out for us, its slick and shiny exterior a sweet troche for us to swallow.

And we do, of course. That’s one of the redeeming features of pop that is presented in such a fashion, the blue oscillating in the electro induced sunshine. With 1Conversation some of this is quite blatant, for example the tropical synth part nursing the melodies, instrumentation that varies in voice too yet manages to remain almost indifferent to the plight of Little Green’s beautifully enacted affliction.

Of course, this track is a no-brainer for commercial radio. Its effervescence sizzles, its hooks are puissant, its sentimentality amorphous, and it’s so winsome it’s almost tangible.