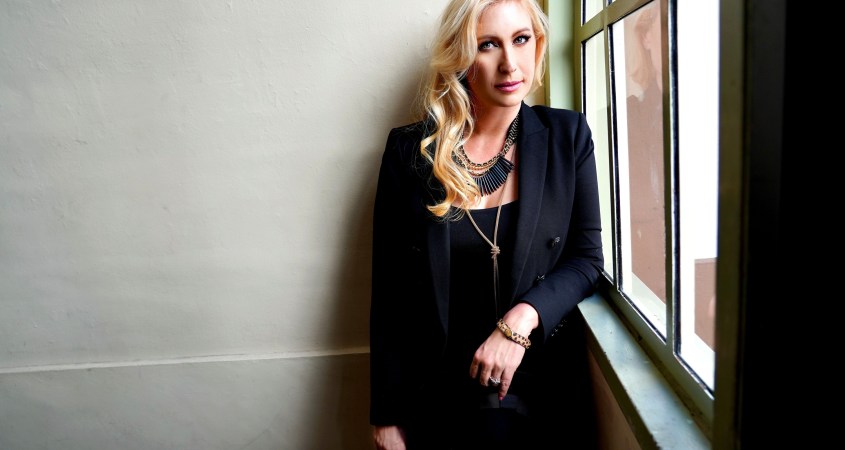 New Zealand based music artist Emme Lentino has just released the follow-up to her last single Some Other Girl, a rollicking version of a George Michael classic.

And I’m sure many people are going to be repeating that wistful dictum this Christmas: if only it were last Christmas. Now doesn’t that seem like an awfully long time ago. A pandemic ago, in fact. Before the dimension shift which has been traumatic, devastating, and cause for another shift; in thinking, in processing.

Perhaps in the way one responds to such artistic endeavours as the reworking of what is now such a standard. I mean, it is practically White Christmas. And how that title now seems to grate. Oh, for the innocuous implications of last Christmas.

Well, here it is. A kind of souped up version, with an imploring strident vocal at the helm and what sounds like a full band of country rock marauders behind their weapons making a fearless go of it.

Emme tackles the challenge with aplomb, with an energised delivery that seems to be the fixative, sustaining the emotional urgency of the track. There’s not much more to say about the song itself; we all know it, we are all familiar with the passive genius of the melody, the matter-of-fact nature of the lyric whose looped quality graces it with the power to be, and here it is similar to Mariah’s All I Want For Christmas Is You – very much here with us for every holiday season in the foreseeable future.

One simply cannot go wrong with such a song. And everyone has done it: Lennon, McCartney, Bowie, Bruce, Slade, Elvis, The Killers, The Wombats, Elton, Run-D.M.C., Coldplay, Taylor Swift, Kate Bush, etc. The list goes on and on.

So why not. Indeed, why not. As Lemmy from Mötorhead has said (though I’m not quite sure if they had ever released a Christmas ditty), and I paraphrase: Run it up the flagpole and see who salutes it.