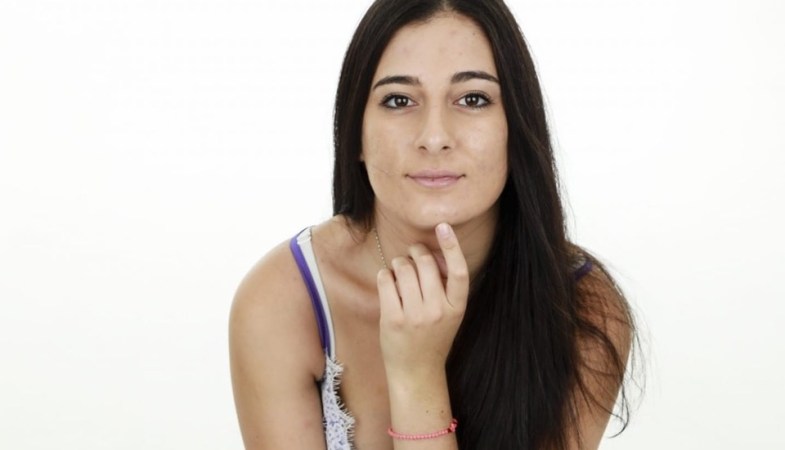 This emerging music artist combines elements of EDM, pop and traditional sounds to create a lush and vibrant contemporary style, one that centres on Angelika’s evocative vocal and impressive song writing skills.

Hearts Alight is a superbly balanced example of new pop, with the bonus of a lyric that tackles personal issues that are also resolutely universal. As Angelika says about the new track:

“I want to send a message of hope and inspiration for people and give a glimpse of my world that tells the listener that whatever they go through, there are always ways out of it. It’s a song of strength that I managed to acquire after a hard battle from a period in my life, but whatever this world throws at you, you will always be able to pick yourself up.”

The track begins with a synth line that broadens into an electro soundscape, but soon becomes a song with hooks, an introspective lyric and the various lush textures that set this track apart from the current crop of contemporary pop releases.

As Angelika has said about her influences and the various ingredients that go into making her music such a unique artform:

“Having my own experiences in life, I can relate to all types of people and because of this I can write to a larger audience. I am Greek/Cypriot/Armenian so understanding the European side of music too broadens my ability to work with artists from around the world.”

And these experiences are cleverly and acutely harnessed in Hearts Alight, where the idea of independence and joy co-exist.

With Hearts Alight Angelika has neatly balanced the mainstream pop side of her creativity with another which explores less obvious characteristics and that’s what makes this track and Angelika such a fresh and exciting addition to the Australian music scene.