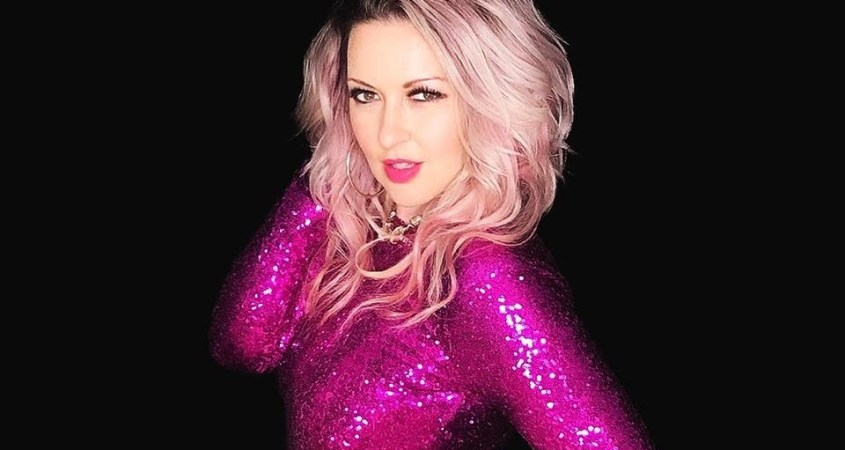 Crystal McGrath is a country pop singer-songwriter from Calgary, Alberta. In September 2019, Crystal released her EP Room to Breathe and has now followed that up with a new track Game On, a contemporary country-pop track that attempts to blend the freewheeling nature of new country with audacious, cheeky pop while dousing it all with a swiping serve of social protest.

Crystal has some touring runs on the board, too, having performed across the globe including shows in Canada, USA, Mexico, UK, and up and down the east coast of Australia. She has shared the stage with several Canadian country heavyweights including George Canyon and Aaron Pritchett.

Game On was produced by Juno-winning Spencer Cheyne (Brett Kissell, Human Nature, Jocelyn Alice) and its sonic bite emanates to a large extent from the finesse of this production but it’s perhaps Crystal’s emphatic and concentrated performance around which ultimately the efficacy of the track revolves.

During certain passages, such as in the bridge section, Crystal’s fervent cadences reach a high point; gritty yet quite effortlessly intimate-sounding also.

One of the most persuasive characteristics of country is this affected sense of intimacy, this preparedness to impart secrets, to communicate in a musically-based conversant manner. This all makes sense when considering the subject matter of this track; self-empowerment, freedom.

One can only welcome the dual nature of this track; its brazenly upbeat method of challenging what ought to be challenged. Crystal is an advocate for women’s empowerment and believes in the importance of using your voice and going after your goals in life.

As Crystal has said about her new release:

“Game On is a song to empower women to go after what they want, whether it’s to dance at a club or going after the CEO position of a company.”

As the founder of “Live with Love”, an online movement and mindset platform providing tools for women to live their best lives, Crystal’s new track is the perfect consolidation of her artistic vision with real-world issues, and the result: a country-pop track with an eager heart and a primed and informed soul.