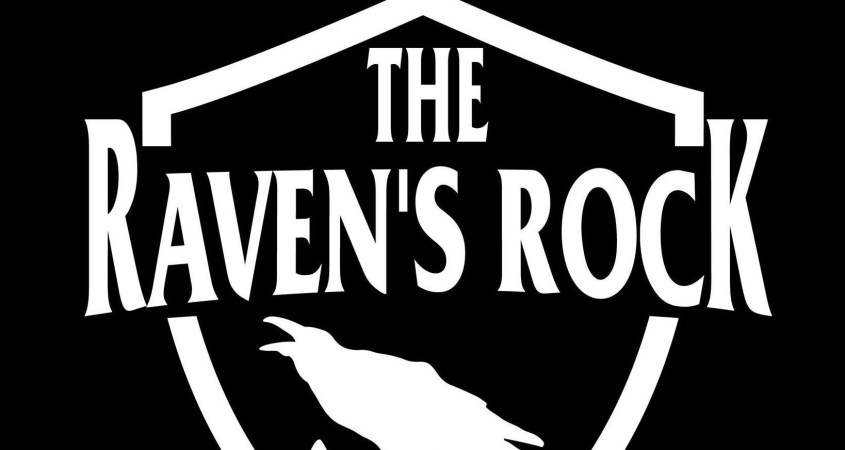 The new track continues some of the same aesthetics as their previous record – folk-edged contemporary rock with a nuanced and vibrantly pure vocal – and now with this new song, a commitment to explore a socially important theme.

As the pre-chorus lyric states: I believe in redemption / can you believe?

What begins quite pleasantly, an acoustic guitar and violin interplay, becomes a dynamic aural tussle as the song proceeds with the opening line venturing forth into the world of identity, and as the song intensifies, a delineated socially outcast group in particular: And we’ll dance when we want to dance / Say what we want to say / I hate to remind you, but you’re in our place.

This last line is the apex of the lyric, and subsequently the song’s governing force. The Raven’s Rock has handled a delicate and vital subject with a clarity and equally delicate musical poise. The sound is earthy and sways between an aggressive form of folk and a type of roots rock, utilising the best of these two styles to create an enticing blend and one which seems to reflect the thematic concerns. There is restraint here that seems to echo the constraints of the subjects of this track; it threatens to become overblown but never does, to the band’s credit. Keeping the track at a certain temperature appears to imbue it with more power, though the aforementioned lyric regarding ‘place’ is no doubt imbued with quite a bit of power.

There is also another aspect of this track which is significant, aside from the significance of the subject matter, and that is its urgency. The lyric, as well as the accompanying musical muscle, give off an air of impatience; subtle notes of disquietude operating both in the backing and in the vocal.

And this element intensifies as the song progresses so that when the breakdown arrives with those relieving organ chords, it allows one a few moments to reflect on what has come before, to reflect on the crucial nature of this song’s subject; and it is indeed quite crucial.