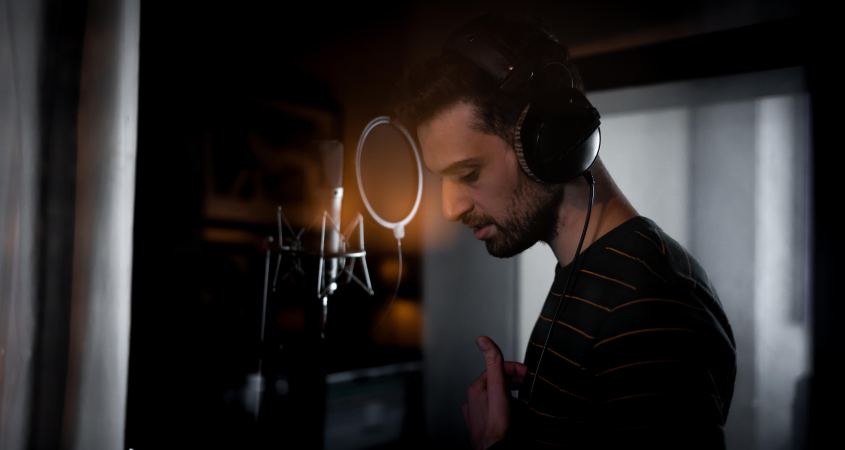 Emerging Australian singer-songwriter Liam Rorke began his career in the music world at a very young age and then completed a degree in music before immersing himself in songwriting.

His new single Will You Be Mine is from his newly released debut album Heart Returning, a collection of piano-driven songs with a focus on the trials and anxieties and hopeful expectations of relationships.

Liam’s new track is an intimate roots-based contemporary pop track, a heart-on-its-sleeve love song whose persuasive accessibility aligns him with what seems to be a recent effusion of lay it bare troubadours. Will You Be Mine is one of the most buoyant songs from the album so its choice as single is fitting and logical.

It reveals the core elements of Liam’s style; an unapologetic list of emotional admissions coalesced into a musical blend of smooth jazz-tinged pop and stark balladry, all with that pronounced intimacy, the whispery cadences that aim to strike a balance between unwavering honesty and romantic diplomacy.

In a sense, it cannot fail; Liam has that kind of voice, with its indecipherable romantic’s hushed air and drift, the sonically direct nature a stand-in for imagined revelation. But imagined or not, Will You Be Mine does percolate with a well-meaning, rather translucent intention and a series of cheery platitudes that feel and sound unaffected and earnest. In the realm of Liam’s choice of musical aesthetics, the song sounds like it means it; and Liam sounds as authentic as we want our love bruised and bedazzled songbirds to be. If the jaunty, R&B flavoured introduction of Will You Be Mine doesn’t reel them in perhaps its opening line, I’ve never met someone who made me wanna fall, will do the trick.

And if the listener needs any more convincing, they need only wait until the first chorus for, Stay here with me until the end of time, a declaration that will no doubt clinch the deal.