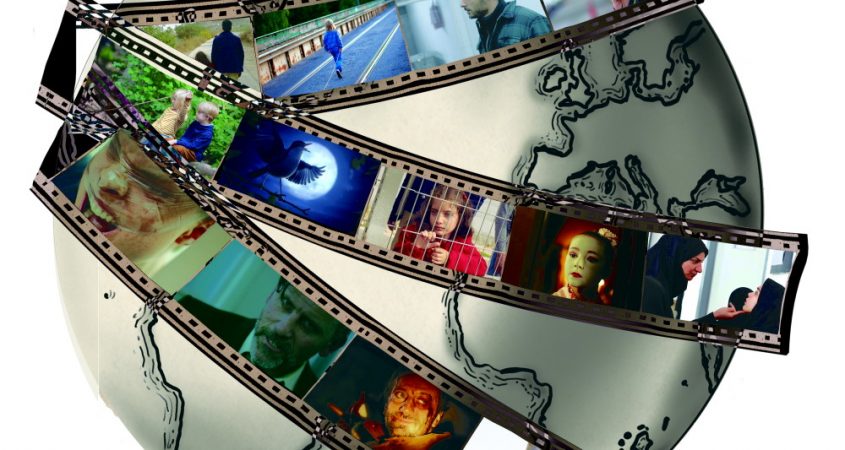 Whilst the films’ themes are diverse, the majority depict that life is far from easy, that the sociopolitics of so much of the world condemns the majority to unrelenting difficulties, and that getting through is tough. Most of the finalists are dramas; one or two are purportedly comedies; one is animated.

The festival is being screened world wide, with audiences offered the opportunity to vote for both best film and best actor at the conclusion of each screening. As the votes will determine the winners, I will avoid comment on the particulars of any of the finalists, other than to say that one was unquestionably charming.

What I will say is that, for the most part, the nine short-film finalists were serious, confronting, and thought-provoking; one or two even gruelling.  And all were well made and well acted. Rather than for those seeking uplifting or cheerful entertainment, this festival is perhaps for those appreciating insights into life for the common person in some of the countries represented. In that regard, participation in this global event makes for a rewarding evening’s viewing.