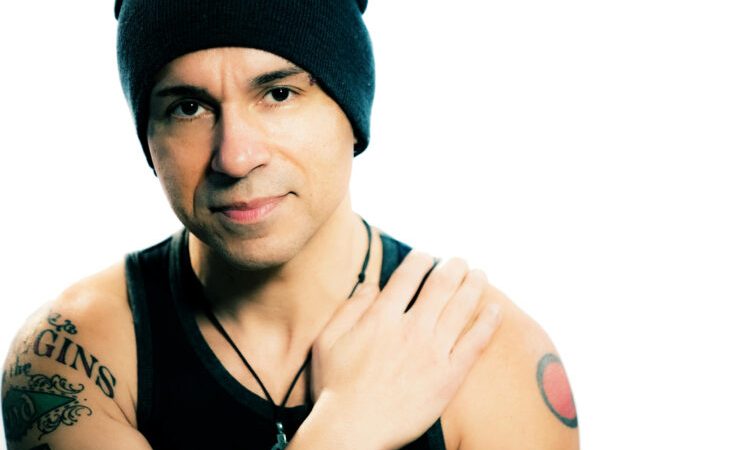 The spark for Dino Jag’s new release Can’t Keep Still was ignited by the 2020 bans on public venue dancing in Australia. After recording the song during self-isolation in his home studio in Adelaide, Dino Jag put the call out to his supporters to send in video footage of themselves dancing to a sample of the unreleased song for a bit of socially distanced fun.

Initially released as an exclusive ‘Facebook only’ music video, it immediately blew up with over 200k views and calls to make the song available for release.

And here it is, a slice of funk-pop finesse with hooks and a refreshingly optimistic kind of energy and aesthetics that take their cues from Ray Charles, Lenny Kravitz and James Brown. As Dino says about getting interactive with his fans for Can’t Keep Still:

“When I reflected on what I was missing the most about performing live, it came down to the faces and expressions of the people in the crowd. It’s not the same when you can’t see your audience and feel their energy.”

Dino’s career was first launched in 2005 when his cover of the ’70s classic Play that Funky Music charted worldwide, reaching number 8 in Australia and number 34 in Denmark. He has been nominated Best Male Vocalist for three consecutive years at the South Australian Music Industry Awards (SAMIA) and hit the international spotlight again with the release of his song Calling All The Saints, breaking all records to become the #1 most purchased song on the Music For Good program for Oxfam America.

More recently he gained international recognition with his critically acclaimed EP Breakthrough in 2016, which was recorded at the legendary Sunset Sound Studios in Hollywood with Grammy Award Winning Producer Jeff Bova (Celine Dion, Blondie) at the helm.

The first single from the Breakthrough EP, Two Young Hearts, was awarded second place at the 2016 International Unsigned Music Awards.

And Dino has shared the stage with some heavyweights of the industry too including, Richie Sambora (Bon Jovi), Sammy Hagar (Van Halen), Status Quo, James Morrison and Steve Vai (David Lee Roth/Whitesnake).

So some weighty chops are behind Can’t Keep Still, an instant delight which is sure to be a crowd- pleaser when those glory days return.