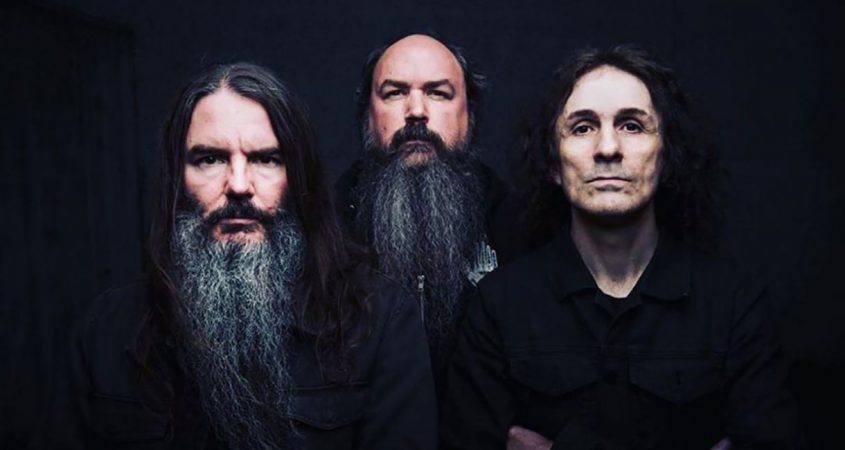 So without further ado, please cower in awe and adulation at the awesome brutality and doomy tidings of… Witchskull!

YOU CAN VOTE FOR WITCHSKULL BY CLICKING HERE

How was Witchskull birthed?
[Marcus] We formed the band at the end of 2013 when Joel moved back to Canberra. Tony and I had been talking about forming a band since he’d arrived from New York and I suggested getting Joel because we had previously played in bands together and I knew he would fit the style we wanted to play.

Describe your sound:
We want our own distinct sound, we grew up listening to Black Sabbath and Motörhead so obviously those traits are in our DNA. I’d say our sound is very feral with a lot mongrel in it.

To those new to your music, which three tracks should they check out?
We have three videos online they could check out….

What drew you to music? And what keeps you going?
All three of us have been heavily into music since we were young. I first heard Sabbath when I was 12 and they instantly changed my life. Joel had the whole Motörhead vinyl collection when he was 12. And Tony comes from New York where he grew up watching bands at L‘amours and CBGB’s from the age of 14.

We’re on the legendary Rise Above Records label and we are driven to writing the best albums we can.

What are some of the most memorable experiences you’ve had?
Going to New York to record our 2nd album was pretty memorable; absolutely loved it. Doing the Church of Misery tour was cool, the NZ shows with Beastwars with big crowds, and being signed to Rise Above Records. We’ve had a good time so far.

What makes you laugh?
Being around Tony. He is hilarious.

What pisses you off?
All of us are big animal lovers, so any mistreatment of them pisses us off.

How does it feel to be nominated?
We’re very honoured that we’ve been nominated.

Why should the slavering general public vote for you?
Check us out and see if you like our music.

What are your plans for the future?
As soon as the travel bans start opening up the boarders again, we’re heading to Europe and the US to play shows.

Anything else you’d like to add?
A huge thank you to BMA for asking us to do the interview.

SCREEEEEEAM FOR THEM, CANBERRA! YOU CAN VOTE FOR WITCHSKULL BY CLICKING HERE