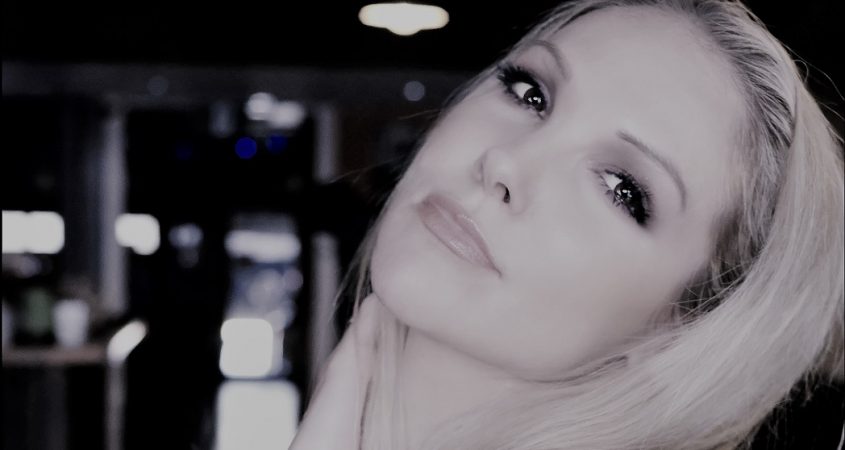 Australian singer-songwriter Anita Spring has just released Still a Child, the follow-up to her last single This Ain’t Pretty.

Still a Child is another hybrid country-pop track yet one that spreads its stylistic wings to incorporate more pop and even a dash of light rock.

And once again Anita is exploring the terrain of relationships, this time, with herself. ‘Gotta pack my bag, gotta leave before the dawn’, she sings in the opening line. Now, what could be the hurry? There are answers in the second verse: ‘Make my own rules, be myself the way I choose….like I was young’. Hence the urgency.

This is about control and, more specifically, control of one’s own life. Unlike This Ain’t Pretty, where Anita was up against the seemingly immovable obstacle of another person’s very unsympathetic behaviour and actions, Still a Child delves within and, making the most of a moment of self-reflection, decides upon transcendence. Albeit, metaphorically. Transcendence has to start somewhere.

Still a Child sounds like it’s attempting to tick a lot more boxes than This Ain’t Pretty, that is, it sounds like Anita expanding her adopted style to include a broader amalgamation of aesthetics, and that is a worthwhile artistic endeavour. Still a Child is a genre-hopping track that one can imagine being played not only on country radio and streaming playlists but on the contemporary pop kinds also. The melodies are skillfully arranged and conjured, and Anita’s vocal performance is committed and, at times, contains a combination of vulnerability and fragility that adds a convincing layer of warmth to the track.

The chorus is a decent one, straddling the line between pop and country with seductive ease; the instrumentation here adequately spruced up to provide unifying augmentation.

And this enhances the dynamic range of the track, which is what such a tale of inner recalibration benefits from, helping to make that all-important hook and personal missive leap out.