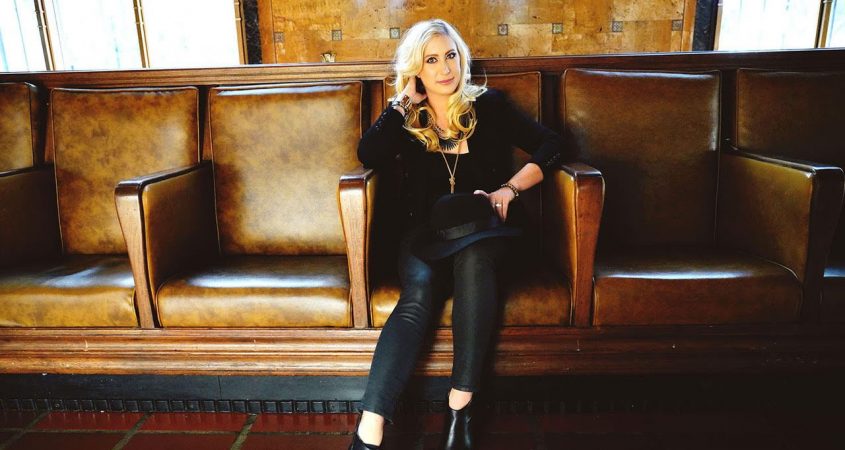 New Zealand-based music artist Emme Lentino has just released her new track Some Other Girl. Originally from Oregon US, Emme’s brand of pop, soul and country-fuelled rock has seen the singer-songwriter, musician, film producer and actor accumulate an impressive number of achievements.

These include some noteworthy syncs: Emme’s tracks have featured in several daytime television shows including ABC’s One Life to Live and All My Children. Emme has also performed in a successful off-Broadway production as well as collaborated with DJ/producer Vasili Gavre, writing, recording and performing a song that was included in the Victoria’s Secret national BIOFIT campaign.

Emme’s song catalogue has attracted airplay worldwide in all continents with her voice earning her comparisons to Norah Jones, Natalie Merchant and Gwen Stefani. She has appeared on TVNZ Good morning show, The AMC channel Hotel Cafe (Los Angeles) Musexpo with A&R Worldwide and performed for over four million V8 Supercars fans.

She was also a feature artist on Skysport and performed at The Tamworth Country Music Festival in Australia.

Recorded in London and produced by Al Clay (Pink, Adam Lambert, Backstreet Boys, Stereophonics) Some Other Girl contains all the characteristics of a would-be hit: a direct lyric, a smattering of potent melodic passages and decent production, as one would expect from the aforementioned producer.

What it lacks in startling originality, and let’s be clear here, that is a commodity that is not so easily come by anyway, it makes up for in satisfying our pop-that’s-a-little-country-rock expectations: a no-nonsense lyric, an overflowing sonic backdrop and a convincing vocal delivery that ticks all the boxes.

As Emme says of Some Other Girl: “This is a song I really believe in. It has an empowering message I feel all young people will resonate with”. But I’d say there was something here for all demographics, and that’s part of its appeal.

Give it a listen here, why don’t cha?

CHECK OUT EMME LENTINO ON HER SOCIALS: