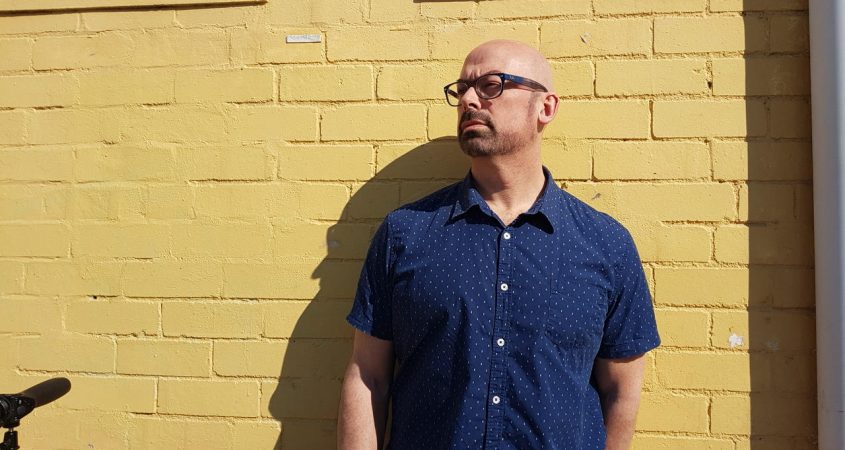 Originally from Nova Scotia, Canada and now based in Sydney, Australia, singer-songwriter Tony Ronalds has just released his track Go.

The new song is taken from his forthcoming EP, and as Tony has said of the upcoming release: “This is my most personal, and by far the most meaningful project to date. The support from my fans has been amazing, without this support the upcoming EP never would have been possible”.

With a career in music that spans 25 years, Tony has toured across Canada and the United States numerous times and received 5 ECMA Nominations including Entertainer of the Year as the lead singer of Kilt.

With the new track, Tony has teamed up with Canadian producer Eric Eggleston who has also mentored with Grammy-winning mixer and producer Michael Brauer (Angélique Kidjo, Coldplay, John Mayer) and David Kahne (Paul McCartney, The Strokes, Sublime and The Bangles) respectively.

Tony’s new track is a satisfying amalgamation of melodic rock with country-pop, a song that straddles the line between these genres with conviction and alacrity. The melodies are never overcooked yet they do a sterling job of transforming the track into a category which elides sentimentality while conforming to several hit song expectations; the detonating dynamics, the soaring chorus, and multi-layered production.

Reading the background behind a song’s inspiration can sometimes be amusing and this is the case with Go. I quote Tony here: “Go tells the story of how a forty-something-year-old man living in Calgary Alberta, Canada responds when the love of his life says she wants to return to her home. Her home, in Sydney Australia, over 13,000 kilometres away. They were in the blink of an eye and a heart-felt moment when he says, ‘Tell me when you want to go’’’.

And there you have it; an instance of art inspired by one of life’s unsuspecting and unexpected moments, one that has spawned three minutes of reverberant pop-rock delight.