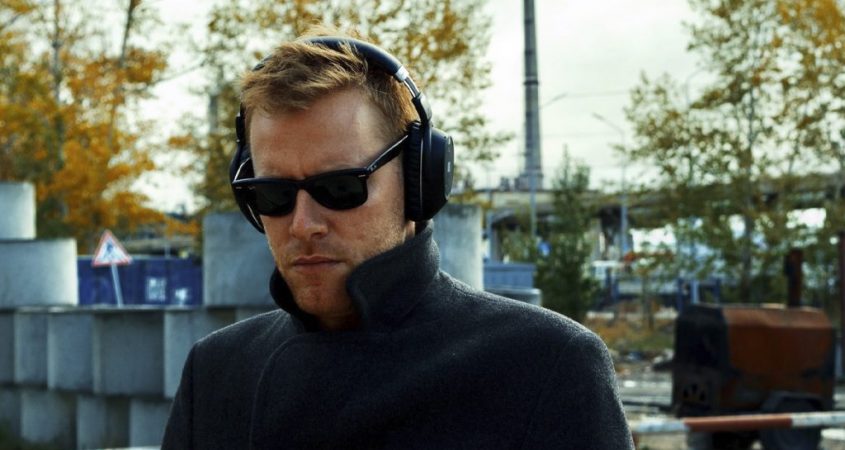 The debut album for Jackmann is called Low Key and was recorded over a weekend at Abbey Road Studios with producer Sam Okell (Grammy and Emmy winner for his work with PJ Harvey, Graham Coxon and The Beatles).

There is certainly a subtle sense of urgency about this collection of songs, which immerses the listener in personal narratives that employ the prosaic auguries of a lived life to become strangely yet perhaps not surprisingly unifying and universal.

Punctuated by varying degrees of dynamics and melodic hook points, Low Key remains thematically and stylistically consistent throughout with certain tracks standing out for different reasons. The opener Her Love Is Savage sets the template for the general pulsations of the album, with detours along the way that initiate well-timed instances of surprise and emotional poignancy.

The performances underpinning Kris’ missives of relationships, friendships and experiences are tasteful, unobtrusive and enhancing when needed, as displayed in the guitar work on The Same Way Again which is particularly lush and evocative, hovering as it does amid the unanchored rhythm of that track.

Although Low Key seems to transcend the individual slices of dramatic revelations when viewed as a uniformed whole, there are examples where a song’s melodic strength allows it to float to the surface of this almost tangible melancholic swell, and one such instance is the track 3-6-27. This piece begins with a percussive texture that soon segues into a series of potent melodic passages that are instantly identifiable yet deftly reach an impassioned crescendo that is enhanced by its array of ever-so-slight pop flourishes.

As if reflecting the variance in Kris’ intimate outpourings, some of the tracks take on the spirit of mini-life cycles, or rather mini-operas, coalescing the quotidian and significant into temperaments and forces beyond one’s control if not beyond one’s grasp.

An example of this is in Feet To The Floor, the brooding confessional that swirls with incongruities against a theatrical backdrop, its mix of voices and musical permutations startlingly puissant.

Low Key is a finely-wrought assemblage of the personal and the poetic and worth an investment of your time.