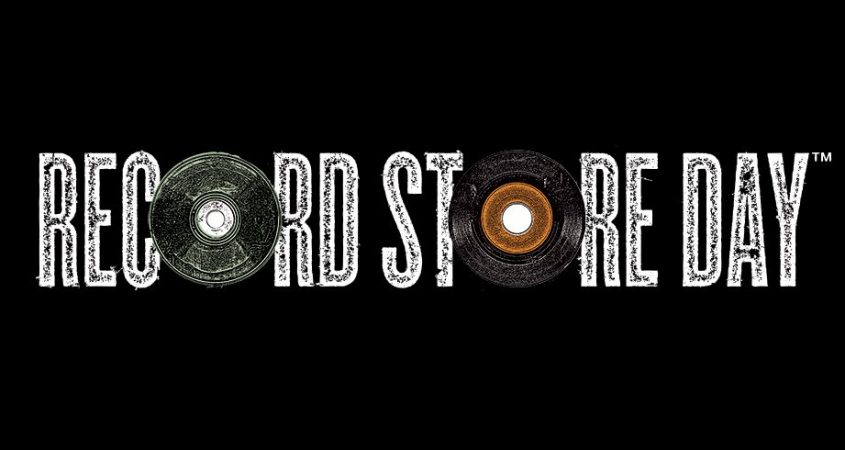 CV-19 has put all of our lives on hold; nothing has been too small or too great for this pandemic to ruin. Education, work, travel, live events, exhibitions, and the most sacred to all audiophiles: Record Store Day.

As is tradition, Record Store Day was meant to be held in April but due to restrictions this RSD has been broken up into three different days to uphold the current social distancing rules.

These days are to be titled RSD Drops.

These RSD Drops will take place over three Saturdays – 29 August, 26 September, and 24 October. Each day has specific records released, so if you’re hungry for a certain LP or cassette, head to the Record Store Day Australia website for the full list. This is just a taste of what our hands will be clambering for.

David Bowie – ChangesNowBowie. Originally recorded and broadcasted for Bowie’s 50th in 1997, this nine-track album features The Man Who Sold the World and Aladdin Sane.

Judas Priest – British Steel (Limited Edition 40th Anniversary Edition). A staple in the British heavy metal catalogue, this will be available on two beautifully coloured LPs. Sing with me! Breakin’ the law, breakin’ the law!

The Cure – Seventeen Seconds. Remember when Robert Smith didn’t have drunk clown makeup and bed hair? It’s okay, this album does! Pressed on picture disc for the first time, exclusively for RSD 2020.

Britney Spears – Oops!… I Did It Again (Remixes and B-Sides). Britney’s sophomore album was one of THE albums of the year 2000. This coloured LP will feature a number of remixes of her hits plus rare songs from the album sessions only released outside of the USA.

Destiny’s Child – Say My Name. Destiny’s Child (when they were still a foursome) changed early 2000s R&B with hits like Survivor and Bills, Bills, Bills, but Say My Name was their absolute most popular single [Ummm… Bootylicious? Surely the true capturer of hearts, minds, and indeed, derrieres – BOSSMAN AL]. Now you can relish over the year 1999 again with this picture disc vinyl.

Ol’ Dirty Bastard – Return To The 36 Chambers: The Dirty Version (25th Anniversary Edition). To coincide with the 25th anniversary of this absolute gem of rap history, a Singles Box of 7” LPs will be released. Limited to only 1,995 individually numbered copies world-wide, and featuring Brooklyn Zoo and Shimmy Shimmy Ya in all their glory. RIP ODB!

Roger Waters – The Wall Live in Berlin. To signify the 30th anniversary of one of rock’s greatest concept albums played live in its entirety, we have this clear pressing available. Originally watched by 500,000 fans, with Waters and co. playing Another Brick in the Wall and Comfortably Numb. This is not a disc to snooze on!

Johnny Cash – Classic Cash: Early Mixes. For the very first time on vinyl, and exclusive for Record Store Day 2020, this is the essential Cash collection displaying some of his finest tracks in quality 180g vinyl over two LPs.

Asking Alexandria – Stand Up and Scream. This one is for all the core kids of 2009/2010 as it’s now been ten years since this bad boy dropped. It’s time to wear your best Jay Jays skinny jeans and blast The Final Episode (Let’s Change the Channel) again.

Miles Davis – Double Image: Directions in Music by Miles Davis (Rare Miles from the Complete Bitches Brew Sessions). Columbia Records brought out some of Davis’ best material, and Record Store Day hears you loud and clear. To celebrate the 50th anniversary of Bitches Brew this RSD will have this 2x LP set on coloured vinyl available.

Toto – Live in Tokyo 1980. The original line-up’s first tour of Japan is now immortalised on red vinyl. This EP has some of their earlier hits that still stand the test of time.